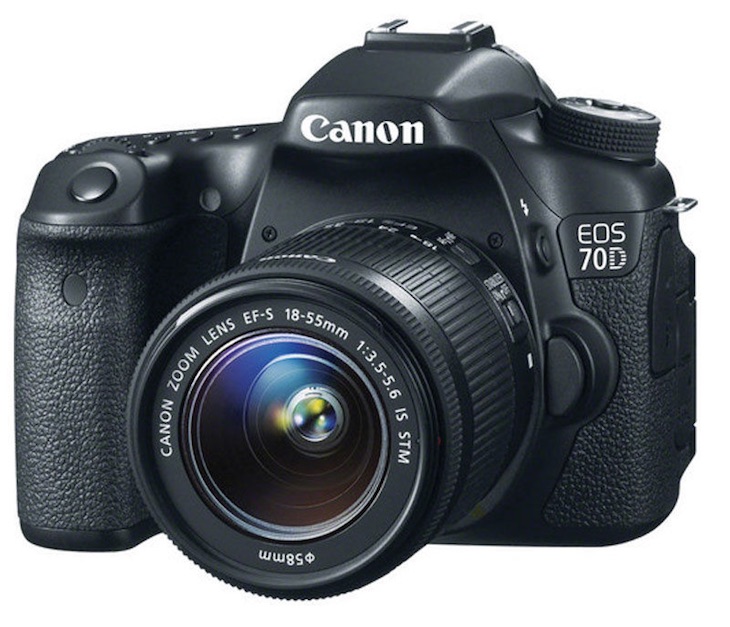 The Canon EOS 70D. It's too early for reliable rumors about its replacement.

I am so much flooded with Canon rumors that I decided to create the concept of Wishmor, a wishful rumor. It’s never been so hard with everything related to Canon rumors.

The latest wishmor I got concerns the Canon EOS 80D. If the three years interval of EOS xxD announcements holds on, then the EOS 80D will be announced towards the end of Summer 2016. The Canon EOS 70D was announced in Summer 2013. That’s to say that it is impossible to have detailed specifications lists so early. It’s still a year to go, keep the salt ready. This spec list was sent to me via email but I guess it showed up in some forum before. Here it is:

Fits well into the concept of wishmor. What do you think…?