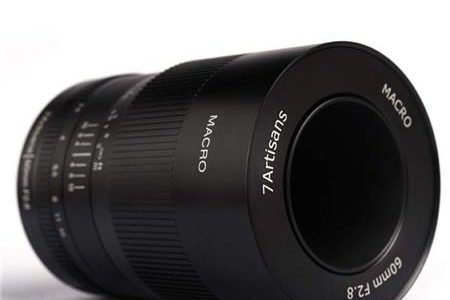 7Artisans released the 7Artisans 60mm f2.8 lens For Canon EOS M mirrorless systems (and others too).

The 7Artisans 60mm F2.8 Macro manual lens contains 8 elements in 7 groups. The floating system on the front glass can guarantee the excellent image quality at infinity and 1:1 macro condition. Even the macro scene is really small, you can also use a extension accessory to get a 2:1 to 3:1 macro image. 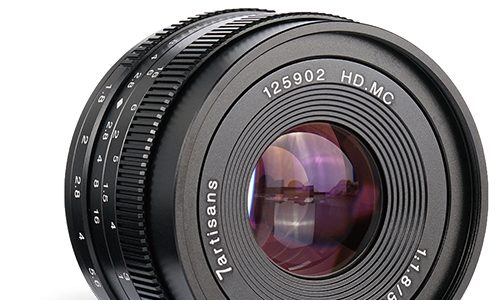