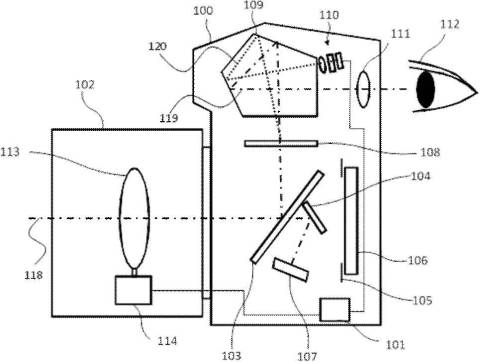 An excerpt from the patent literature:

You read it right. This Canon patent application might refer to a selfie stick that…

Remember the overheating soap opera that came along with the Canon EOS R5? Here is…

This Canon patent application might point to the next generation of Canon's Defocus Smoothing technology.…