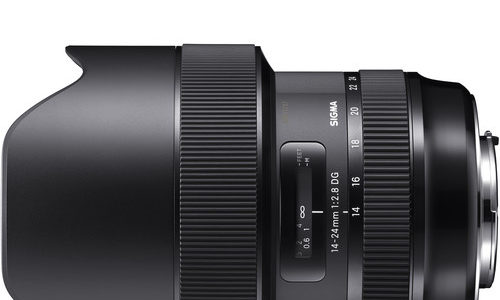 Pre-orders for Sigma’s latest ART lens are open. The Sigma 14-24mm f/2.8 DG HSM sells at $1,299, order it at B&H Photo. The price is very competitive, compared to Canon and Nikon offerings.

A hands-on review of the Sigma 14-24mm f/2.8 with some sample pictures can be read at Sigma Blog. 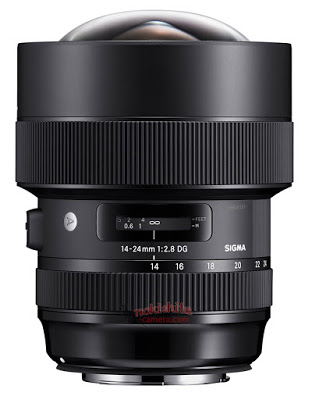 Images of the upcoming Sigma 14-24mm F/2.8 DG HSM Art lens leaked ahead of the announcement (expected in the next weeks), courtesy of Nokishita.

Yet another rumor about Canon's EF 14-24 f/2.8L lens. Canon Rumors reports that they were:

[…] told today that the lens is in the pipeline and will be coming in 2013 if there are no more delays with lens production. I was told to expect availability to be in late 2013, but the announcement date was unknown at this time. It makes perfect sense that this sort of lens would be announced with the imminent large megapixel camera that Canon will unveil in 2013.