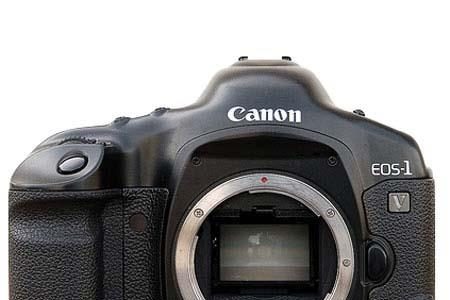 Canon EOS-1V at a glance:

The Canon EOS-1V, introduced in 2000, ends Canon’s 80 years lasting film camera business. The EOS-1V was the last professional film camera, and repair service will be available until October 31, 2025.

As Sankei reports, the production of the Canon EOS-1V stopped in 2010. Since then, Canon was selling the EOS-1V out of their inventory.

The EOS-1V is listed as no longer available at specialised retailers as B&H Photo and Adorama. but still can be found on eBay

Nikon is now the last big player with professional film cameras on offer, the Nikon F6 and Nikon FM10