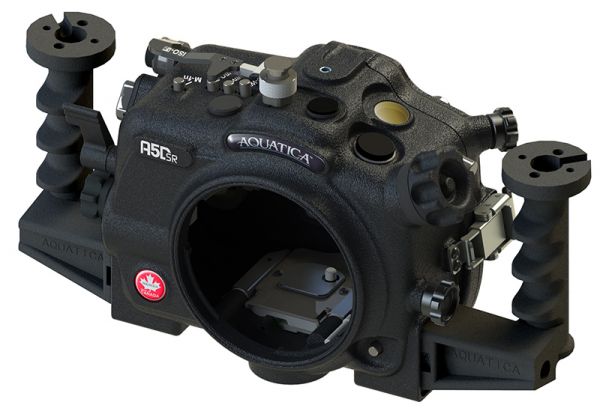 Aquatica announced a new housing compatible with the new Canon EOS 5Ds and EOS 5Ds R. and with the EOS 5D Mark III. The Aquatica A5Dsr housing will sell for $ 3,399.

Aquatica housing for the Canon 5Ds, 5Dsr & 5D Mk III is being introduced!

The Aquatica Team is proud to introduce to you the new Aquatica A5Dsr housing for the upcoming Canon 5Ds, 5Dsr and the existing 5D Mk III. Scheduled for shipping around July 1st.

Our Design team has refreshed the housing design for the 5D line of cameras with new improved operational ergonomics. This precision housing follows in the steps of a very time proven lineage of underwater camera housings for the constantly evolving 5D camera line up. Aquatica has been on top of the 5D program since they introduced the original one a decade ago, much like the 5D camera did, our housing has evolved into a fine imaging tool that mirrors the constant evolution of technology and the input of highly respected professional’s image makers from around the world.

Now offering original internal TTL circuitry from Ikelite as an option, this 5Dsr housing edition brings creativity to a new level, strobe exposure control is right there, were it is supposed to be, you can now tweak your lighting exposure or even go fully manual right at your fingertips. Controlling the amount of light entering your camera is paramount to the success of any image maker, and the A5Dsr housing controls for aperture, shutter, ISO and strobe exposures are all a “hands on the grips” approach. Every one of these is positioned to be intuitive, eliminating confusion and making the housing a natural extension of the photographer. 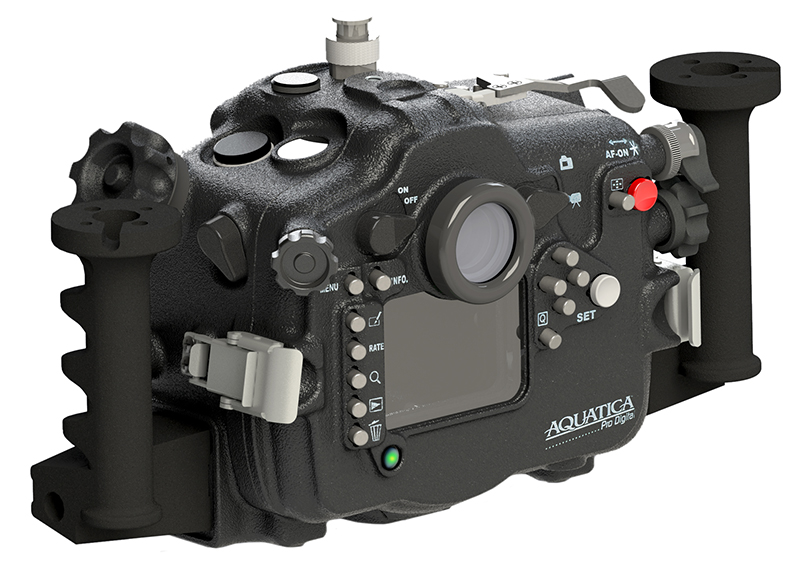 [via DPG]
Click here to open the rest of the article→ 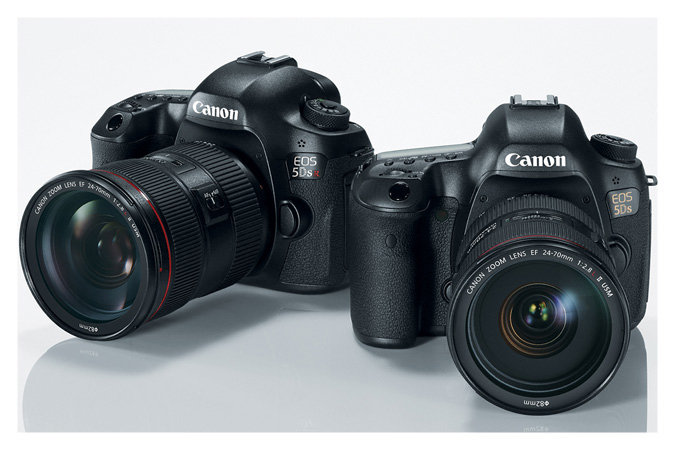 Current EOS 5D Mark III shooters, who may be considering moving to the new high-resolution EOS 5DS (or the EOS 5DS R, which removes the effect of low-pass filtration), may wonder if anything changed on these new cameras because the new models look practically identical to the proven Mark III camera. Rest assured, there are some new rewards waiting to greet 5D Mark III owners who step up to the new cameras.

The article covers what changes most for EOS 5D Mark III users who are switching to the EOS 5DS/5DS R. Read the article at CDLC –>

More about the EOS 5DS and 5DS R after the break.

Fashion photographer and Canon Explorer Quentin Caffier is on fashion photography’s fast track. His recent shoot with a pre-production Canon EOS 5DS has convinced him that he needs every one of those 50.6 megapixels. More EOS 5DS coverage.