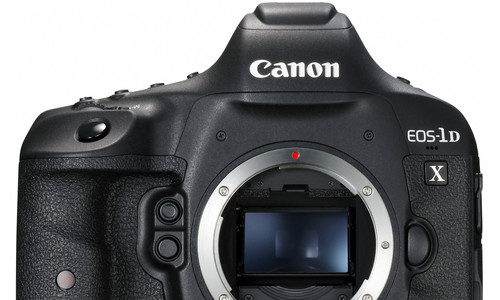 If you’re looking for a good deal on the flagship Canon EOS-1D X Mark II then our exclusive partner Adorama has it for you.

You get the Canon EOS-1D X Mark II bundled with the following accessories for $5,499 (there is also a $500 instant discount):

There have been rumors suggesting Canon might ditch the EOS-1D X line in favour of a mirrorless offering. This is unreal for the time being. It will take years before the folks shooting at events like the Olympics will switch from their trusted workhorses to a new technology.

Rumor has it Canon has started to field test the replacement for the Canon EOS-1D X Mark II.

The EOS-1D X Mark II was released in 2016 so it seems a bit early for an announcement. However, being this the top professional Canon DSLR it wouldn’t be strange if Canon spends a lot of time testing it.

Our bet is Canon will announce the Canon EOS-1D X Mark III before the Olympic games in 2020. So far no specifications have leaked.