MTF will announce what appears to be the world’s first RF mont adapter for the Canon EOS R. It will be available as

So far we have no current indication of pricing or availability. We expect MTF to disclose the details soon. 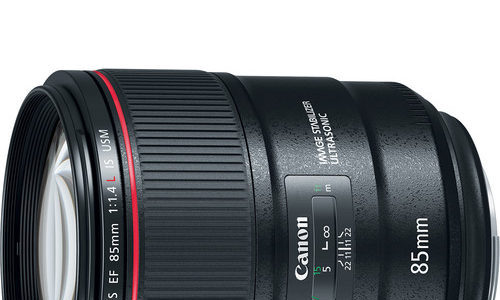 LensRentals’ Roger Cicala tested the new Canon EF 85mm f/1.4L IS in his labs. This is not your typical lens review, this is the stuff geek dreams are made of.

[the EF 85mm f/1.4L IS]  is a lens where the designer has focused on being very good in as many situations as possible rather than obtaining the highest possible MTF. It’s apparently designed for the person who uses 85mm in a lot of different situations; especially in low light situations.

It’s very sharp, the field is designed to get good focus no matter where you focus, and all reports indicate that the focusing is quick and accurate. If you take a ton of shots, your keeper rate is going to be exceptionally high. And if you shoot in poor lighting with an 85mm it will be amazing compared to almost anything else available in Canon mount.

You can see all kind of test measures and tests, MTF, variance, field curvature, and more. The EF 85mm f/1.4L IS is compared to its main competitors. If you’re engineering inclined, love tech talk & stuff, or just want to know the most intimate secrets of Canon’s latest masterpiece, be sure to check Roger Cicala’s test results.