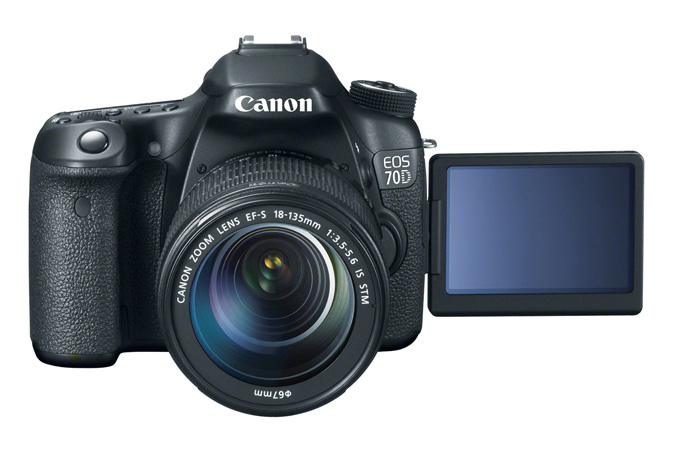 I got a new hint for the upcoming EOS 80D (expected Summer 2016). The EOS 80D’s shape will be barely indistinguishable from the EOS 70D. The previously rumored 28MP sensor was mentioned again. Needless to say, Dual Pixel AF will be on board. I also got hints about new video modes. I am investigating (no 4K to expect).

The source also stated that early beta units of the EOS 80D are undergoing first tests. If the the supposed announcement date of Summer 2016 is to believe, then it’s plausible Canon may start beta-testing the EOS 80D now.

I am trying to get a picture of the EOS 80D AF system but will retain the suggestions I got until I get a better picture. The 80D’s AF  will likely be more evolved than the AF on the 70D but for sure not the  same as on the upcoming EOS-1D X Mark II. I am working to sort out rumors sent by people trying to give a hint from those coming from people trying to spam my inbox.

Will Canon Give Up The EOS M Lineup After 2021?

Bad news for those who like the EOS M system, myself included. A new rumor…

Back In October 2020 Canon announced a new flagship Speedlite, the Canon Speedlite EL-1. The…