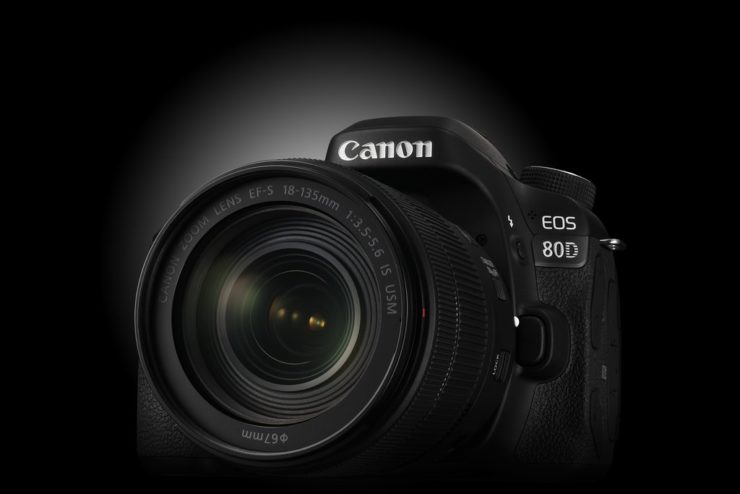 After a while, we got a new Canon EOS 90D rumor.

Latest has it that the EOS 90D is the next DSLRs Canon is set to announce, and that this may well happen before the end of 2018.

We had contrasting rumors in the past, suggesting a 2018 announcement first and a 2019 announcement after that.

If you have a look at Wikipedia, you’ll see that the interval between Canon xxD models has been around 3 years for the latest models.

Given the fast pace the industry is evolving, I wouldn’t be surprised if Canon decides to put the EOS 90D (all rumors) on market before the next big holiday shopping season. The Canon EOS 80D was and still is highly popular and having a replacement ready for Christmas wouldn’t hurt Canon.

However, there other candidate DSLRs for an announcement in 2018, who may not be likely but still possible.

First, we have the long rumored full frame mirrorless camera, which is alternatively rumored to be announced towards the end of 2018 (think Photokina), or in Q1 2019 (think Photokina again).

Next, there is the Canon EOS 7D Mark III (all rumors). The latest bit we got about the EOS 7D Mark III was saying we should expect an announcement between September 2018 and May 2019. Not very a exciting hint, to be honest. Personally, I’m starting to think this will be a 2019 affair.

Though less likely than the ones above, it could also be the Canon EOS 5Ds R Mark II (all rumors) that’s going to be announced in September 2018. Here too there have been contradicting suggestions about the announcement.