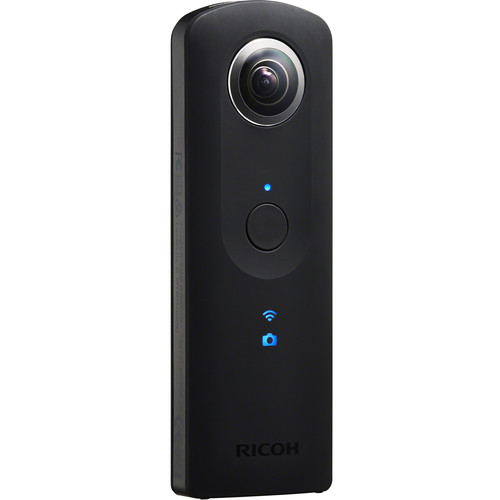 I’ve been told (thanks) that Canon is working on the development of a camera that has similar features as the Ricoh Theta S camera (announced September 2015).

While this might sound a bit gadget-like to someone, it is also a cool camera concept that will appeal to many people, and that maybe will play a big role in the future of photography (think GoPro and the huge commercial success it had). Camera concepts like the Ricoh Theta may well become a best seller and who wouldn’t want to have a best-selling camera in their catalog? These are also times when DSLR sales figures are going down and I am sure all the big manufacturers are looking out for new ideas.

It’s not surprising to me to hear that Canon might work on such a camera. Canon is the biggest camera and lens manufacturer out there but camera concepts like the Ricoh Theta are not on offer by Canon. To get a better idea what such a camera can do have a look at the video below, released by Ricoh for the announcement of the Ricoh Theta S.

I rate the rumor CW3 because of the source. However, a grain of salt is appropriate here.