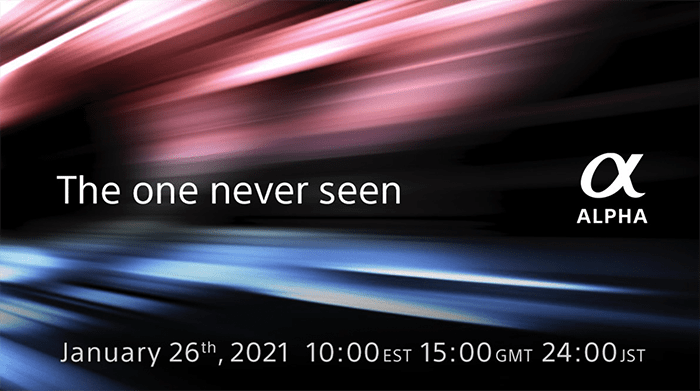 For the time being it’s not known what camera Sony is going to announce, though Sony Alpha Rumors speculates it might be the Sony a9 III. The rumored specifications for the a9 III:

A new Canon EOS R1 rumor surfaced, restating things that have already been suggested. The…

Is This Nikon Roadmap For Real?

An alleged Nikon roadmap is making its rounds on the Internet. Is it real or…

Canon To Announce 4 Wide-angle L-grade Primes For The RF Mount Within Next 12 Months?

Was This Image Shot With The Upcoming Nikon Z 8?

It appears as if the upcoming Nikon Z 8 mirrorless camera is already used. In…