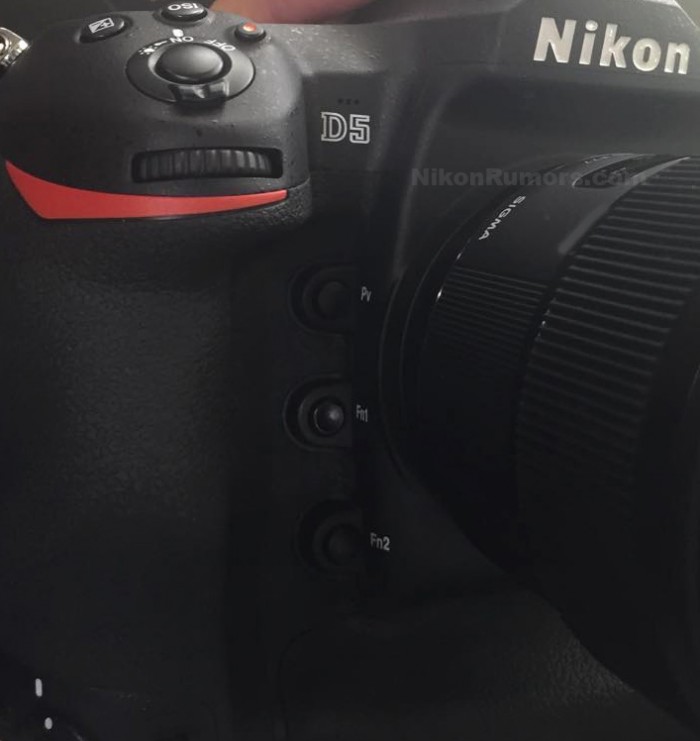 Images of the upcoming Nikon D5, the company’s new flagship, have leaked. The Nikon D5 is expected to be announced early 2016, and is rumored to have the following specs:

Courtesy of Nokishita, here is the list of all unreleased Canon gear that has been…

While we are waiting to learn more about Canon's upcoming full frame mirrorless camera, we…

The IRIX lens made from “Swiss precision and Korean innovation” is a 15mm f/2.4 lens

UPDATE: the Irix 15mm f/2.4 has been announced. From an anonymous source we got an…