Amazon Japan has the Kiss X6i (Rebel T4i in America, EOS 650D in Europe) available for pre-order (click here to see all offered kits). The following options are available:

Looks like the the upcoming Rebel T4i/EOS 650D could be announced this week, on Friday 8. That’s what CR is reporting:

NDAs are Non Disclosure Agreements. No news about the specs, which should be:

Check the live-ticker below for possible Rebel T3i/EOS 600D deals. 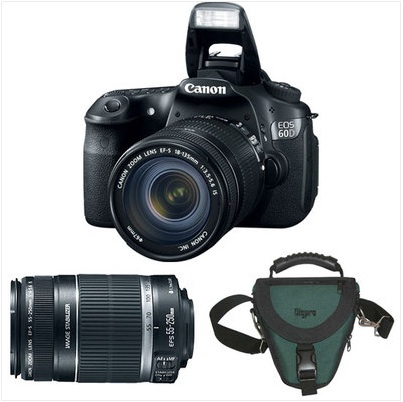 eBay deal by authorized seller beachcamera: EOS 60D and EF-S 18-135mm IS and EF-S 55-250mm IS lenses plus a case for the cam for $1,199 (click here to check it). These kind of deals may last a a few days or maybe longer, depends on demand and number of items. Click here to see the latest 60D pics uploaded to Flickr. The EOS 60D core specs are: