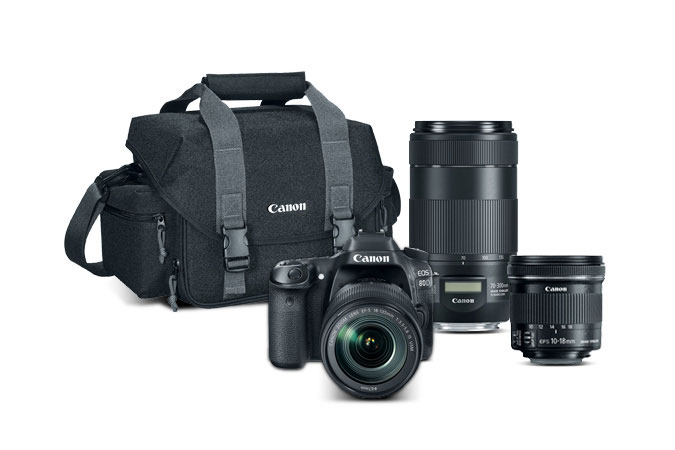 Great deal at the Canon Store, but it’s for today only!

The bundle is on sale at $1,199. Use code HOLIDAY17 at checkout. The deal is for today only. Refurbished gear from the Canon Store comes with regular 1 year Canon USA warranty.

The listings of refurbishes gear at the Canon Store is the place where the best deals hide. At the time of writing stocks look good.

Our select deals are listed here. Please note that as good as all deals have an expiration. We try to always date them precisely also in the text but we may miss some hits. 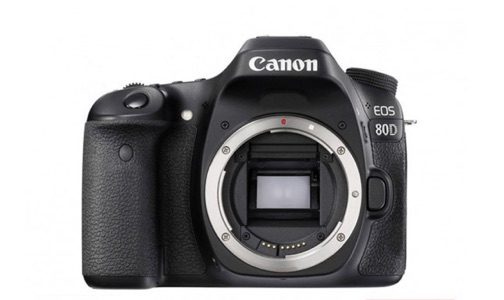 Great deal by authorised Canon retailer Focus Camera. Get the Canon EOS 80D bundled with PIXMA Pro-100 professional photo printer, 50 sheet photo paper,  and a SanDisk 64GB memory card for $699, after $350 mail-in rebate (instructions). This is a Black Friday 2017 offer and I have no idea how long it will last.

We are looking for the best deals by reliable and Canon authorised retailersOur select Black Friday 2017 deals are listed here.

The Canon Store’s refurbished gear listings are the place to look if you’re looking for great deals on Canon gear.

Want more deals? Take your time and have a look at the refurbished gear listings at Canon Store (all come with 1 year Canon USA warranty):

We are looking for the best deals by reliable and Canon authorised retailersOur select Black Friday 2017 deals are listed here.

Carl Garrard of Photographic Central is a photographer who does reviews from a user’s point of view. This time we feature his Canon EOS 80D review, a Canon mid-range DSLR announced in 2016 which still is one of the most powerful APS-C gear Canon has in offer (I consider the EOS 80D to be more advanced than the EOS 7D Mark II, despite the latter being more pro-oriented).

[…] the 80D was one of Canon’s answers to criticism of their in house semi conductor division, and I believe that most users who purchase or use the 80D will think so too. Canon have a reputation for taking well calculated, progressive steps in designing their cameras. If Canon are good at one thing, it’s that they do not abandon or alienate their user base that they have earned over the years. Canon cannot be everything to everyone, and no camera company can. But they do appeal to the widest range of photographers more than any other company for a reason.

Canon’s EOS 80D represents an excellent overall value for its user base, and makes a statement about Canon’s dedication to them. For those not wanting pro level gear, the 80D may be a very good choice as an overall device that can handle a wide range of tasks and do them remarkably well in most circumstances. While the 80D isn’t a personal favorite of mine to use, I found it to be well worthy of recommending to other readers who use DLRS here because of its incredible versatility, well rounded feature set, and competent capability overall.

It may not be the best performer in any single category, but as a whole, its hard to find another camera in its price range that would be more pleasant and capable to use. And that’s the key really, real life use. When shopping for a camera you can compare specs all day, but until you use it,  you won’t know if you really like it or not. Pick one up and try it out for yourself, if you are in the market. Read Carl Garrard’s review…

As a happy owner of an EOS 80D (the camera I use most) I certainly agree.

The Canon EOS 80D and the Canon Rebel SL2 both have very powerful video features and still are easy to use cameras.

So, which one is better suited for vlogging? The EOS 80D is pretty popular with people producing content for YouTube (as are the EOS M cameras, though). The Rebel SL2 is smaller, lighter, and has been announced recently.

I own an EOS 80D and I have to say it is a great DSLR in a still relatively compact and sturdy body. Nowadays I do most shots with the EOS 80D, and prefer it most of the times over my EOS 5D Mark II.

Photographer, reviewer and hardcore raw fan Jared Polin, aka FroKnowsPhoto, compares the new Canon EOS 77D and Rebel T7i with the EOS 80D. The latter is still an outstanding APS-C DSLR, despite being one year old.

Jared Polin has no doubt he would pick the EOS 77D (it’s new and has higher ISO), I would take the EOS 80D instead (better weather sealing and faster). Which one may be the right one for you? Find out in the video below.