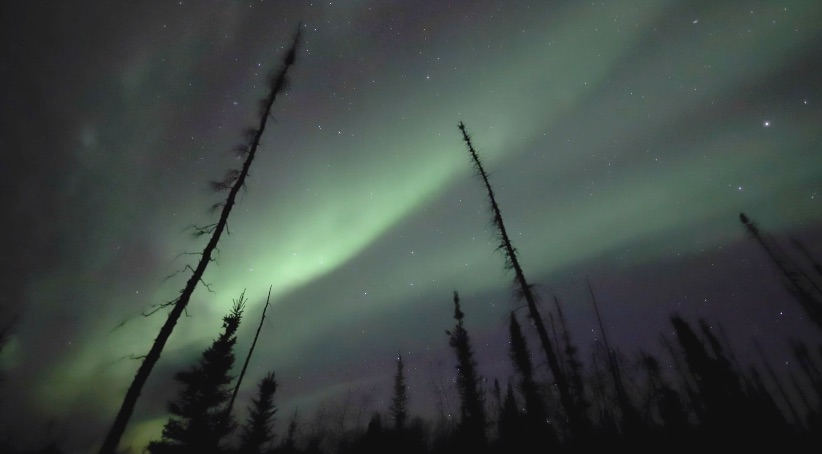 Astronomy and night sky photographer Phil Hart made two beautiful clips of the Aurora Borealis in Canada’s Yukon Territory. The results are beautiful and have a touch of magic.

First, have a look at the mesmerising clips below.

Phil Hart tells the story of both clips on his site, with many details on his workflow.