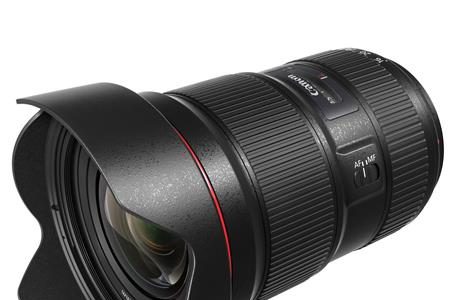 Adorama has a Canon June Saving Event going on. Savings go up to $300 and many lenses come with bonus items. Click here to see all lenses on offer.

Samyang AF 85mm F1.4 EF is designed with a bright aperture of F1.4. The new 85mm is formed of 9 elements in 7 groups, with 1 Hybrid aspherical lens. It also has Ultra Multi Coating, a feature used to reduce ghosting and lens flare. This lens provides smooth out-focusing and beautiful bokeh effect with excellent center resolution. The AF 85mm F1.4 EF lens is equipped with a variety of Samyang’s most advanced lens technologies, making it ideal for a variety of shooting situations – portraits, outdoor, pets and more. It is also lightweight and compact, weighs only 485g without lens caps and hood, maximizing portability and usability. 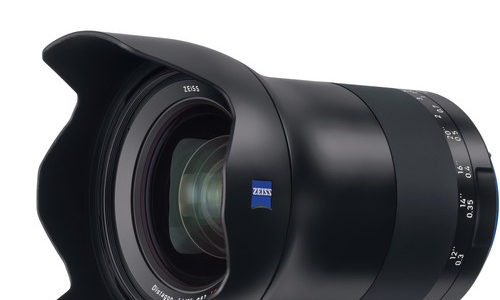 B&H Photo is offering up to $400 discount on select Zeiss lenses. You also get 4% rewards on your purchase.

These lens have SKUs

At least some of the lenses show up as manufactured in Canon’s Utsunomiya Factory, where all “L” lenses are made. Hence there may be one or more “L” lenses coming any time within the next 3 to 9 months.

Among the bunch we are sure is the 50mm equivalent (32 or 35mm on APS-C) lens for Canon EOS M system we leaked back in 2016 (its development). It’s one of many of our rumors that get regularly hijacked, and then surface somewhere else on the web. We were always told that it would be a 35mm lens, but others talk about 32mm. This lens may have f/1.4 or f/1.8. let’s hope it’s the former. We were also told this lens will be announced ahead of Photokina 2018, which makes even more sense since we now have reasons to think that most likely Canon will announce the EOS M5 Mark II in September 2018. Canon’s full frame mirrorless may take a bit longer.

So far no hints about the remaining two lenses. hey might be “L” lenses. There are some sugestions that Canon may announced professional lenses for Photokina 2018 but so far it’s only buzz. 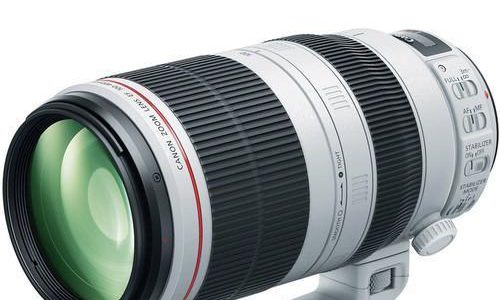 The Utsunomiya lens factory in Japan is where all Canon L-series lenses are produced.

Sci-fi style robots, fault-hearing engineers, anti-static shoes – Canon’s Utsunomiya lens factory is a hotbed of innovation and precision. Canon’s L-series lenses are known around the world for their professional-quality build and sharp results, but to produce such outstanding lenses requires impressive levels of craftsmanship, attention to detail, and a few surprising practices.

Canon Europe posted a short and neat article with 10 (supposedly) unknown facts about Canon’s L lenses, and the Utsunomiya factory. These are:

If you want to know more about the facts listed above (every point comes with text and pictures) and the Utsunomiya factory, I encourage you to head over to Canon Europe. 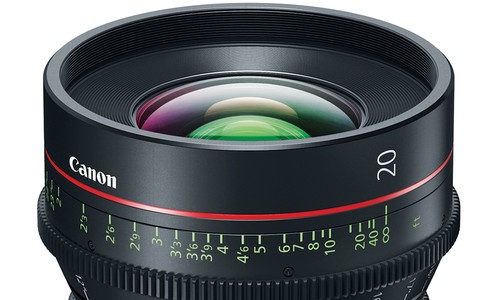 “As Canon continues to expand its reach in the cinema space, we are thrilled to introduce the CN-E20mm T1.5 L F lens, further expanding a robust line up of Cinema Prime lenses,” said Yuichi Ishizuka, president and COO, Canon U.S.A., Inc. “This new lens will provide users with an option in-between our 14mm and 24mm lenses, giving greater flexibility for their scene framing. Canon is excited to see the projects our users create with this lens and Canon Cinema cameras.”

Since the launch of the Cinema EOS System and EF Cinema Lenses in November 2011, Canon has greatly expanded the EF Cinema Lens offerings. The lineup—which includes the Prime, Zoom, Compact Zoom, CINE-SERVO and COMPACT-SERVO series of lenses—has become very popular for a wide range of users. With the introduction of the CN-E20mm T1.5 L F lens, the lineup now boasts a total of 21 lens models. This expansive line of lenses provides cinematographers with even more options to choose from, which can support enhanced content creation for a variety of uses and shooting scenarios.