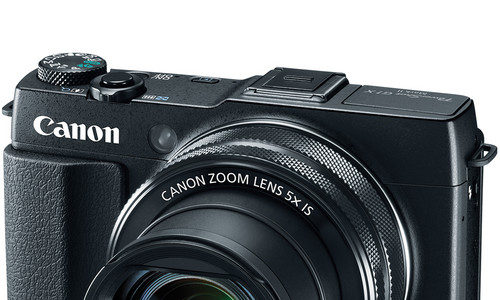 So far the Canon PowerShot G1 X Mark III was rumored for September, 2017. A new rumor from the web suggests it will be mid October, 2017 (October 17 is actually speculated)

We still know as much as nothing but a few bits about the Canon PowerShot G1 X Mark III. We can be sure of an announcement (bar the date) because it showed up at a registration authority, which in our experience is a pretty good sign that the announcement can’t be far away.

The list below is all we have got specification-wise:

We keep you posted, stay tuned!