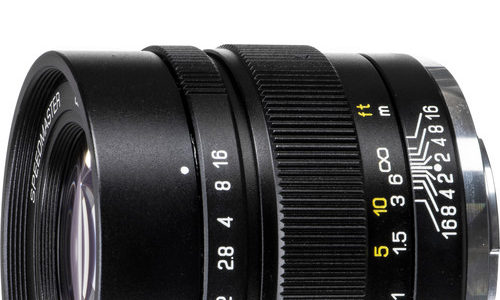 Images of what appears the Canon mount version of the Mitakon Zhongyi Speedmaster 50mm f/0.95 lens surfaced on Twitter. 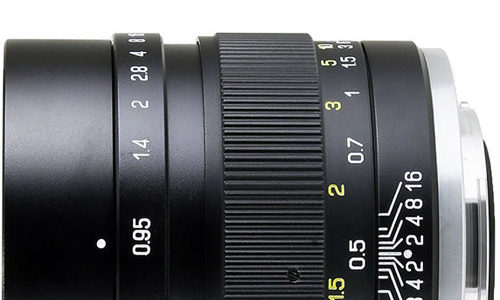 You may also be interested in these Canon EOS 5D Mark IV and EOS 6D Mark II bundle deals by Adorama and similar bundle deals at B&H Photo.