The folks at Mango Street wanted to know, and thus started a little experiment.

So, what did the test reveal? Watch the video below.

Do you need expensive gear to make astonishing photos? As artist Pyanek shows, you do not.

To create the impressing macro shots of everyday objects you see in the video above, he used a Canon Rebel T3i/EOS 600D with reverse mounted kit lens, a kit that sells for around $500. Using an adapter you can mount a lens “the wrong way”, i.e. flip it around backwards. An inexpensive way to shot extreme macro photography. Such an adapter sells for less than $10 on eBay

. You have to make all settings by yourself since there is no connection with the camera. Not the usual way to use your lens but one that delivers fun and awesome photos.

Pyanek used Helicon Focus for focus stacking, and Lightroom 5 for editing. He also composed the music in the video. You can follow him on Facebook and YouTube.

WANDERMENT from The Upthink Lab on Vimeo is a special time-lapse, one that reminds us how beautiful nature is. And a well made time-lapse too.

WANDERMENT is the result of a 12-month collection of 4K time-lapse sequences captured while hiking and backpacking in the Appalachian Mountains, and in California and Alaska. Contrasting landscapes are juxtaposed using color and b&w techniques. It’s a video that has a good chance to put you into reflective moments. 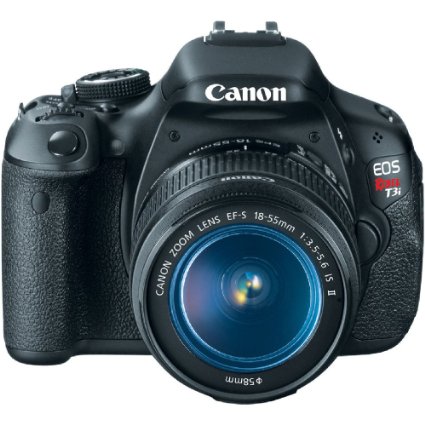 The Phoblographer did some research and found that the good old Canon Rebel T3i/EOS 600D (released in 2011) is the most used dedicated camera on Flickr, and it is the best selling DSLR on Amazon US (edit: it was until a few days ago, today it’s ranked 2nd).

Product description and specs after the break 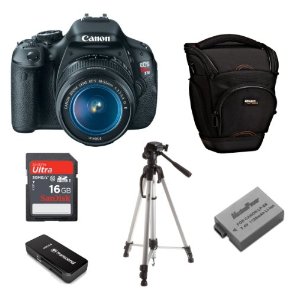 Amazon has a set of Canon Rebel T3i kits on sale (click here). Savings go up to 34%.