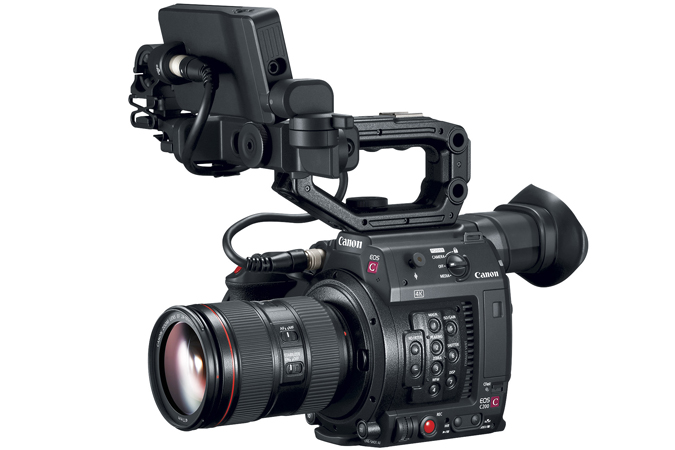 According to the source, the Canon Cinema EOS C200 Mark II might come ahead of NAB 2023, and a new C700 series camera before IBC 2023 in September. These are the rumored specifications:

What Is Coming Next From Canon?

As usual after a Canon announcement, the interweb of speculations is running hot about what…