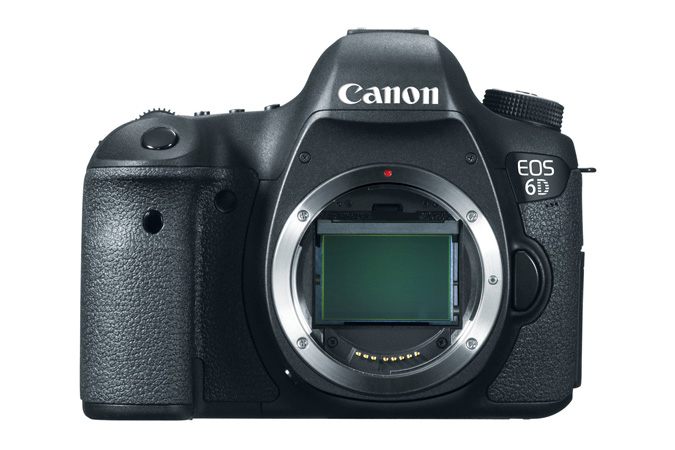 The Canon EOS 6D is discounted for Black Friday