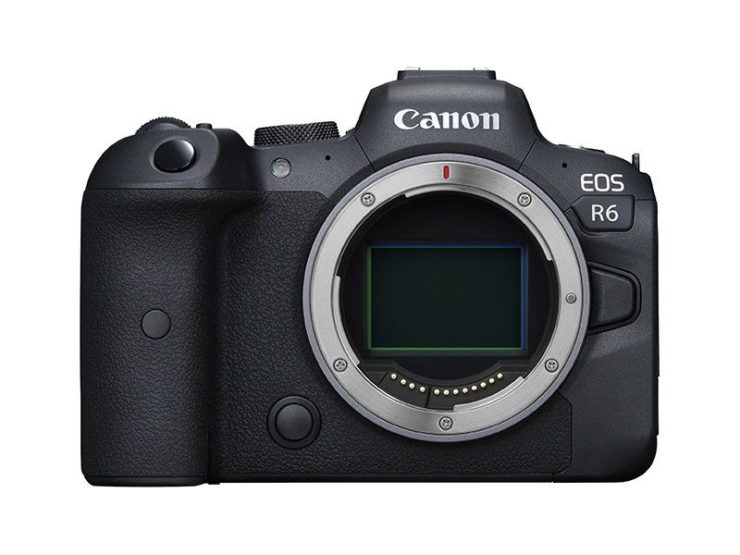 The Canon EOS R6 underwent DxOMark’s sensor benchmarks, and gets a score like the EOS-1D X Mark III and EOS 5D Mark IV (both 91).

Canon’s decision to launch the EOS R6 alongside the more intriguing EOS R5 may have kept the former out of the limelight somewhat, but it’s a highly capable camera with competitive specifications. Its body stabilization, super-fast burst rates, solid video specs, and useful dual-pixel AF II all add up to a very well-rounded offering.

While the 20 MP sensor may seem an odd choice, this is a variant of the one found in the flagship EOS-1D X Mark III, and the results are practically identical. It performs well across the board with excellent dynamic range at all ISOs. Add to that the sensor’s good color and low noise, and the Canon EOS R6 looks set to be a firm favorite among a wide range of photographers who work across many different genres.

For more Canon EOS R6 reviews see here. User manual are available for download for the EOS R5 and the EOS R6.

Both the EOS R5 and EOS R6 cameras have the ability to capture the action of a variety of fast-moving subjects with impressive accuracy and speed. When using the mechanical shutter, each can shoot up to 12 fps and up to 20 fps when using the completely silent shutter. Both cameras are the first to be outfitted with Canon’s advanced Dual Pixel CMOS AF II which utilizes up to approximately100 percent coverage of the AF area and EOS iTR AF X incorporating AF tracking algorithms using deep learning technology and enhanced readout speed of the CMOS sensor and processing speed thanks to the DIGIC X image processor. The 1,053 automatically selected AF Zones are made even more potent by the ability to detect the human eye, face or head as well as the eye, face or body of animals such as dogs, cats and even birds[i]. Adding to the feature set is the 5-axis In-Body Image Stabilizer, having coordinated control with Optical Image Stabilizer in IS equipped RF lenses. This provides up to 8 stops[ii] of shake correction, a feature that many creators have long asked for from Canon. Both the EOS R5 and R6 cameras come with a new LP-E6NH battery with a higher capacity than the previous model.