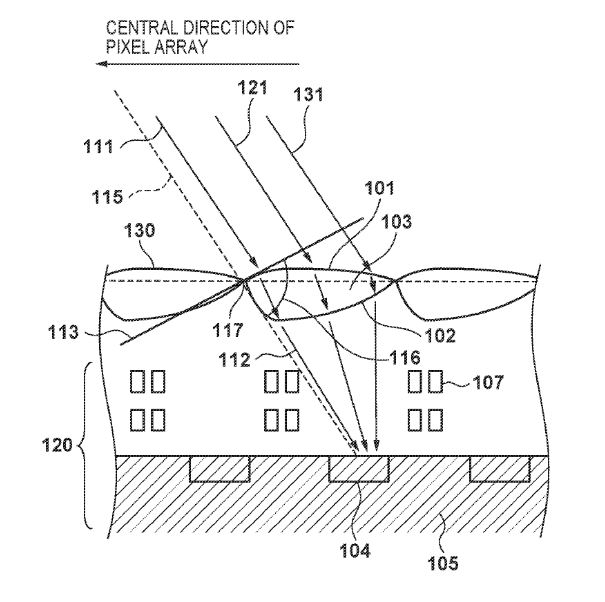 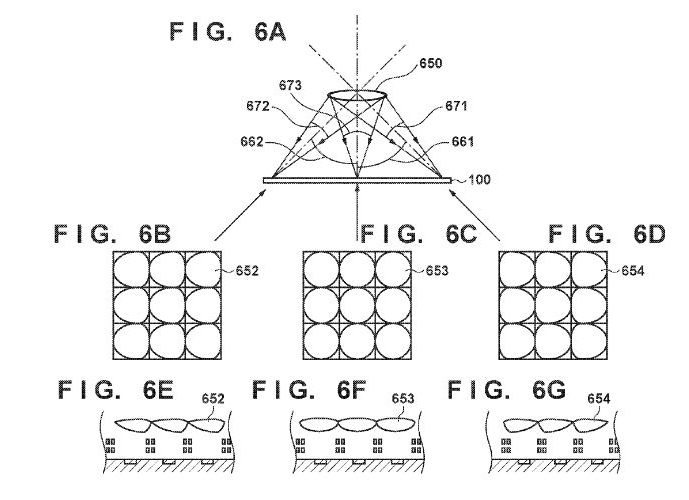 A Canon patent for teardrop-shaped microlenses for the company’s image sensors was spotted by Image Sensors World. Such a microlens design should cut vignetting and other color aberrations.

And yet another Canon patent, as usual spotted by Hi Lows Note. A 35mm f/1.2…

After all those Canon patents referring to RF mount lenses, here is a different one:…

And here is another Canon patent application for telephoto zoom RF mount lenses. No doubt…

And yet another Canon patent for RF mount lenses: a macro lens with variable soft…