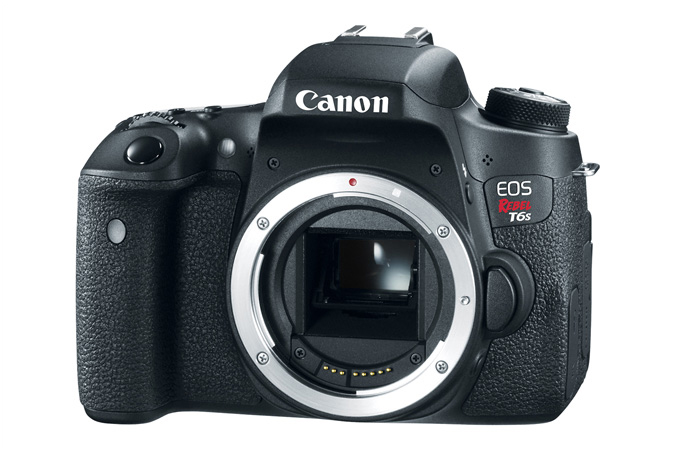 Two weeks ago we reported that a bunch of Canon gear was registered at certification authorities around the globe. In this list we find two Canon DSLRs:

These two DSLRs were rumored to be new Rebel T7i and Rebel T7s. This got now suggested once more, with the addition that the “new Rebels will launch in a ‘unique way’”. A plausible announcement date could be CP+ (February 2017).

Apparently there is no Rebel SL2 on the horizon, at least according to rumors, or the lack of. The last time we heard something about was in February 2016.

Canon might release a replacement for the Canon EOS C200 soon, i.e. next year. Latest…