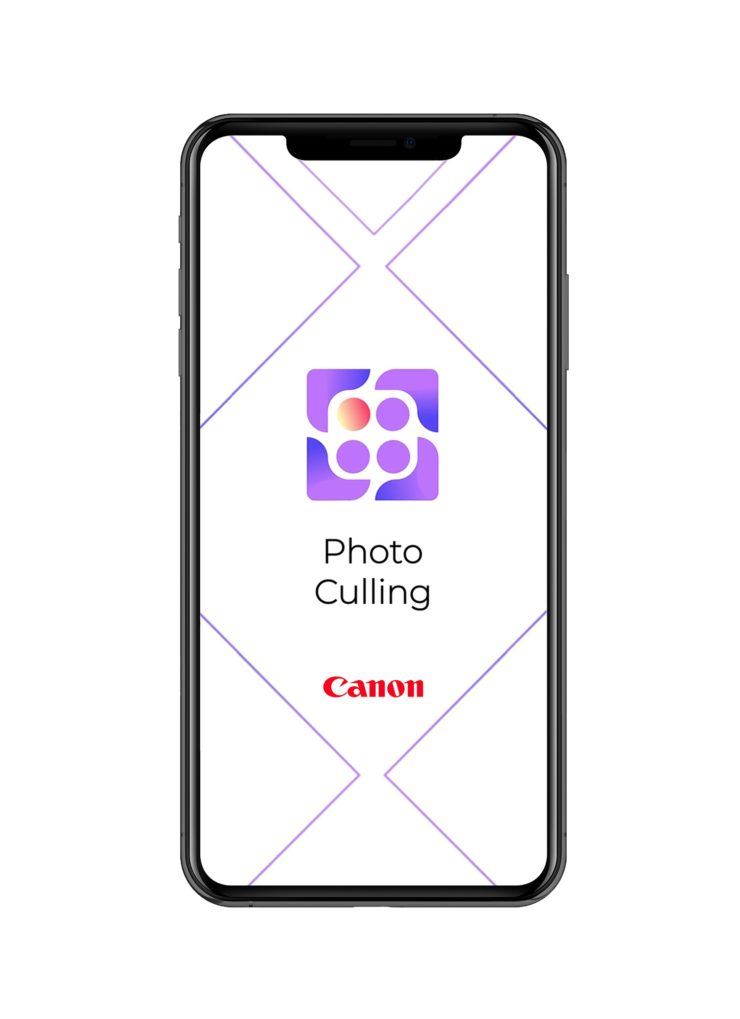 Canon has released an app for the most indecisive photographers out there: the new Canon Photo Culling app.

Currently available on Apple iOS, the Canon Photo Culling app uses Canon’s new AI known as PHIL (Photography Intelligence Learning) to help determine your best photos based on scores against four models: sharpness, noise, emotions and closed eyes. The app will also suggest deleting duplicative photos. Whether you’re looking to trim down your photo gallery to save precious space on your phone or just trying to find the best of the best, Canon’s Photo Culling app will make your photo management a better experience.

Available for download via the App Store, the Photo Culling app has two subscription options: $2.99 per month or $14.99 for the year, each with a three-day trial. For more information, please visit, usa.canon.com/photo-culling-app.

MELVILLE, NY, February 11, 2021– According to a recent report from Keypoint Intelligence, 1.4 trillion photos were taken worldwide in 2020 and 7.4 trillion images were stored1. With these staggering numbers, it could be overwhelming for the average consumer to decide what photos are best to keep and store. Delivering expert photo advice in the form of an app, Canon U.S.A., Inc., a leader in digital imaging solutions, today announces its Photo Culling app. Compatible with iOS devices2, this brand-new app helps determine a user’s best photos based on scores against four models: sharpness, noise, emotions and closed eyes, using Canon’s Computer Vision Artificial Intelligence Engine known as “PHIL” (abbreviated for Photography Intelligence Learning) 3. Additionally, the app will suggest deleting duplicative photos, making it easy for the consumer to free up space on their smartphone.

“In today’s ever-changing and overwhelming world, where thousands of photos are captured and stored in a person’s smartphone, consumers need an expert, reliable and intuitive photo tool to help them decide the best photos based on years of trusted knowledge and technology,” said Tatsuro “Tony” Kano, executive vice president and general manager of the Imaging Technologies & Communications Group of Canon U.S.A., Inc. “Canon U.S.A.’s new Photo Culling App is the answer and we are proud to see how the company’s Computer Vision technology within this app can assist consumers with finding and keeping their best photos of their fondest moments.”

In addition to its culling options, the Photo Culling app also features: