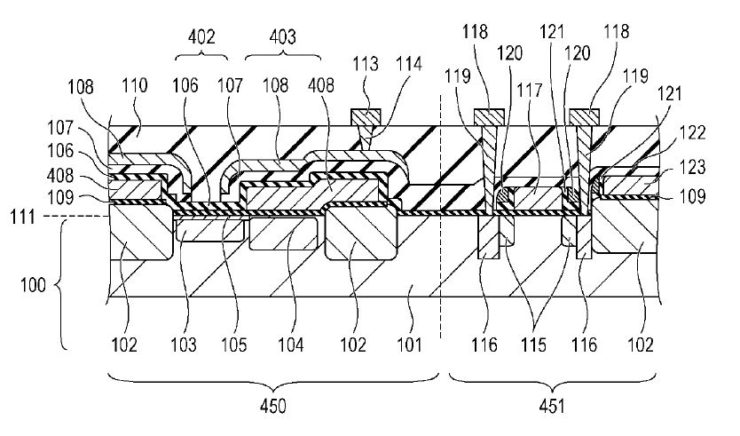 Thanks to R. for a batch of interesting Canon patents. This is the first.

A lot of cinematographers would love if Canon eventually implements a global shutter on their cameras. It could happen earlier than some people might think. At least there is a Canon patent (US9018722B2) for a technology that clearly refers to a global shutter.

As usual, patent literature is pretty complex. More about the technology…

To be honest, I think Canon has to feature global shutter on some of their pro gear. This patent may point in the right direction. Hard to say when we will see a global shutter enabled Canon camera. Given the secrecy of Canon labs, it’s difficult to make a prevision, and most likely we will know in the very last minute. No one has foreseen today’s announcement of a Canon 250 megapixel sensor. Figure out.

You can download the patent literature here, and are more than welcome to help me break it down :-) What do you think?