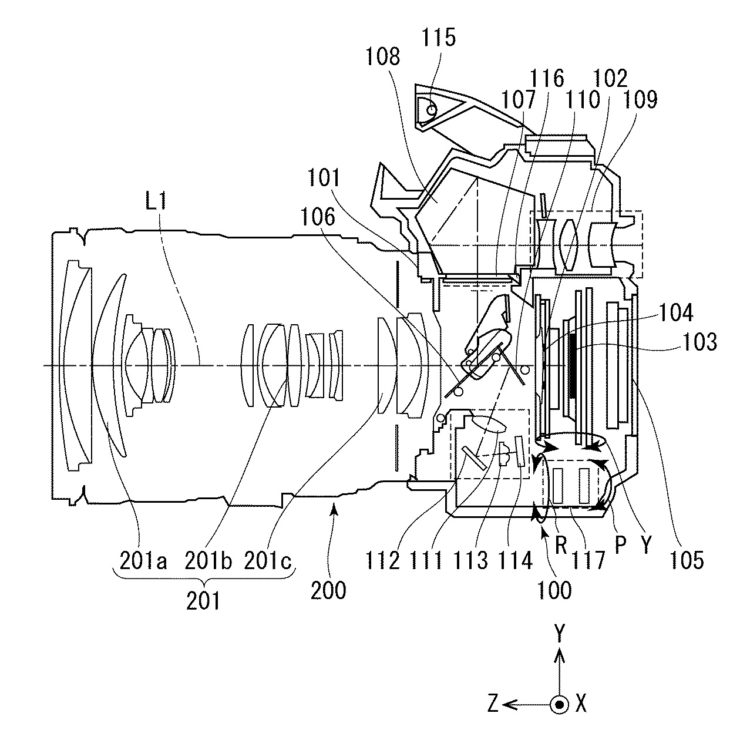 This is clearly a DSLR and not a MILC

The lack of IBIS was one of the criticism Canon had to face after the launch of the Canon EOS R. There have been various statements by Canon execs about how much better image stabilisation in lens is working. However, no one ever excluded the possibility Canon might feature IBIS on future cameras. At least now we know there is a Canon patent application for it. Interesting note: the picture on top is depicting a DSLR and not a mirrorless camera.

What do you think, is Canon considering to sport IBIS on future cameras?