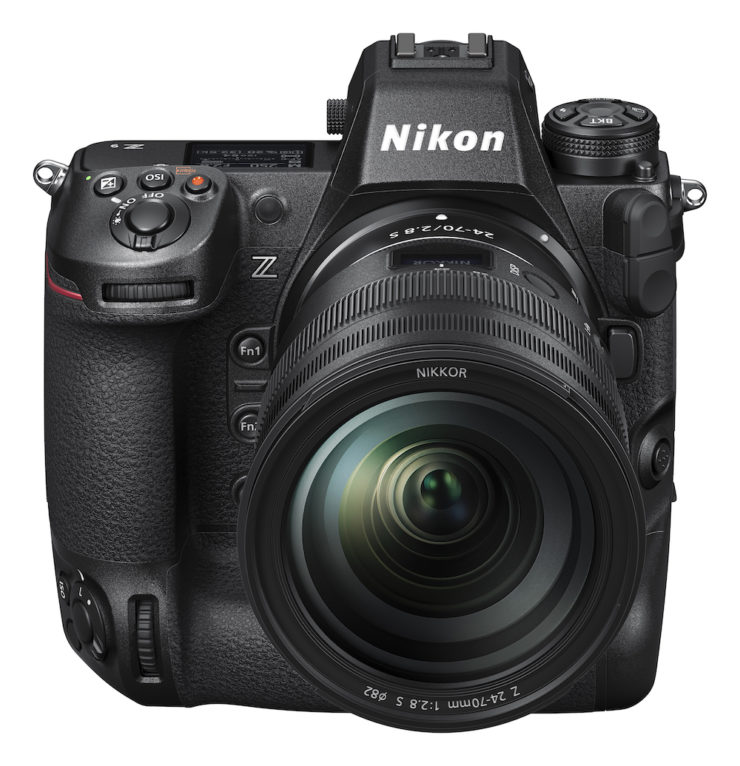 Nikon released a Nikon Z 9 firmware update. There are so many new features that it could have made for an entirely new camera.

The Nikon Z 9 firmware update is free and will be available later this month. These are the most prominent new features:

All new features are described in the press release below, or watch the short video. Nikon made not only a rather interesting camera with the Z 9, but also a serious competitor to the Canon EOS R3.

Firmware version 2.00 for the Z 9 will support in-camera recording of RAW video including over 8K which was announced in the press release dated October 28, 2021. As well as 12-bit RAW 8.3K/60p in-camera recording which achieves rich tonal gradation, various video features will also be greatly evolved to meet video production needs. For still shooting, it also introduces Pre-Release Capture*1, a first*2 for full-frame mirrorless cameras. This records images for up to one second before the shutter-release button is pressed all the way down after the half press of the button. Furthermore, Custom Wide-Area AF that supports various AF-area arrangement patterns is newly adopted, enabling more reliable acquisition of main subjects according to each scene. In addition, some functions and features of D-SLRs including the Prioritize Viewfinder function have also become available so that Z 9 users switching from D-SLRs can benefit from consistent operational feel.

With firmware version 1.40 for the Nikon Z 7II and Z 6II, it is possible to prevent the focus point from unintentionally moving to the background in Auto-area AF mode, so that photographers can more easily focus on the closer subject when AF starts. This firmware update also supports the ML-L7 Remote Control, which allows you to take photos when away from the camera, facilitating the taking of selfies from a distance where you cannot reach the shutter-release button, and nightscapes which are likely to cause camera shake when the button is pressed.

Primary features of firmware version 2.00 for the Z 9