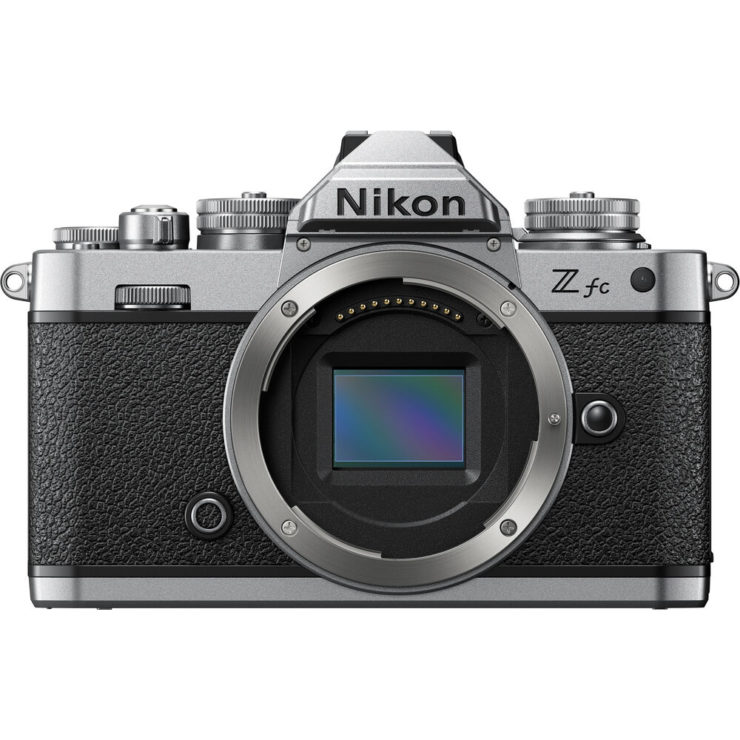 The Z fc is the first Z-series camera to adopt a heritage design, while simultaneously supporting various advanced features. In addition to the enjoyment of shooting great stills and videos, it is designed with particular attention paid to delivering the pride and joy of ownership. Its compact, lightweight body is highly portable but packs superb operability and rendering capability, making it easy to handle even for first-time mirrorless camera users.

The Z fc’s exterior adopts a heritage design inspired by the iconic Nikon FM2 SLR film camera released in 1982. It features a Nikon logo from the 1970-80s as well as a body size and dial positions that are similar to the FM2. It also incorporates a circular eyepiece, and three dials and a display panel on the top body: the passion of this heritage design is present everywhere. Furthermore, two lenses that match the Z fc’s heritage style will also be released.

The letter “f” in the Z fc’s name is a reference to models with symbolic importance in Nikon’s history, while also being inspired by the word “fusion,” representing the coming together of tactile precision mechanics and high image quality. The letter “c”, meanwhile, conveys Nikon’s wish for this camera, with all its inherited tradition, to be used by anyone, anywhere, “casually”.

Nikon will continue to pursue a new dimension in optical performance while meeting users’ needs, contributing to the development of imaging culture, with the hope of expanding possibilities for imaging expression.