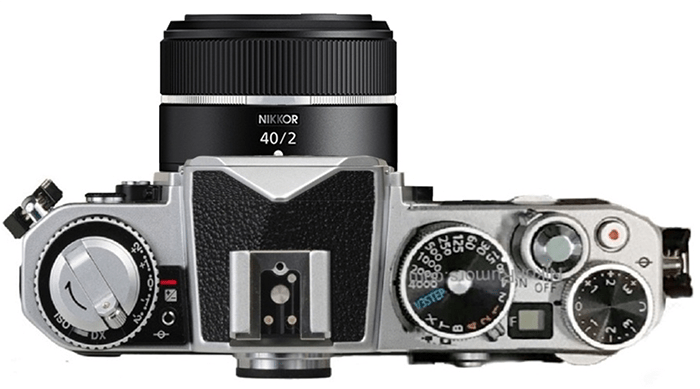 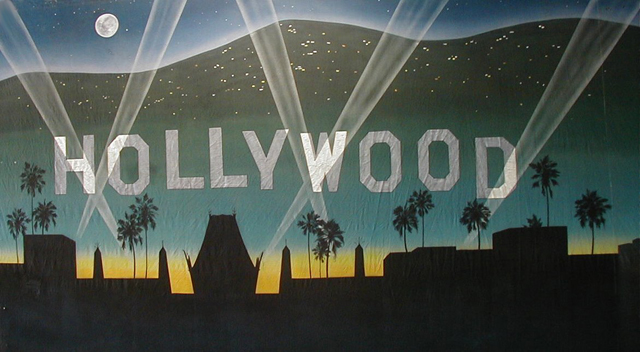 Alliance Technicolor & Canon USA
Technicolor (Euronext Paris: TCH) announced that “it has formed a strategic alliance with Canon USA, Inc. to leverage Technicolor’s color-science in the development of a suite of creative tools for cinematographers to facilitate greater usability and integration of Canon EOS DSLR cameras into the motion picture and television production pipeline.

The new suite of creative tools will be inaugurated with Technicolor’s CineStyle, that coupled with Technicolor’s Digital Printer Lights™, will provide a more seamless pipeline, from principal photography into editorial, for projects filmed using Canon EOS DSLR cameras. Technical tests have been conducted with various camera-lens configurations under the supervision of Technicolor color-scientists with a number of renowned cinematographers.

Technicolor, once again, is taking an innovative leadership position by their very forward-looking development of tools and workflows to support the deployment of Canon’s EOS DSLR’s into motion picture production,” stated cinematographer, and past ASC president, Daryn Okada.”

Read the press release from Technicolor.

Doh! Barclays”predicts” that “Canon’s earnings this year will probably be 27 percent lower than previously estimated after last month’s earthquake and tsunami in Japan damaged factories and choked supply of components“. The cause are the “extensive damage at Canon’s plant in Utsunomiya, Tochigi prefecture, and difficulty in getting parts and materials will likely pressure production of cameras, lenses, copiers and chip- making equipment“.
And if the Fukisuhima power plant will be fixed than “production will probably return to normal from the quarter starting in July“.

Yesterday , April 4, Canon Australia published a report about the impact of the Japanese earthquake.

Unfortunately today we can’t find the article that yesterday, 4 April, was on line, but The National Business Review of New Zealand and ARN net confirm the source and the content of the text.

HotRodCameras announced that Canon will soon release a new camera. I guess something big and videorelated is coming right in time for the NABshow!

As long as we know Canon will NOT announce the new Canon 5D MarkII successor. 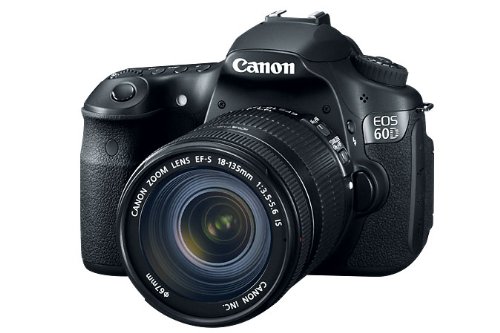 Canon has just announced the EOS 60D firmaware update Version 1.0.9. with the following fixes and changes: