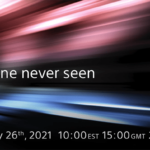 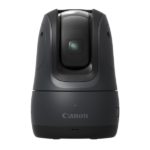 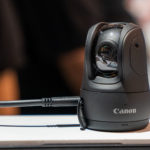 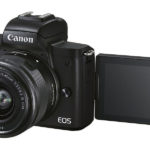 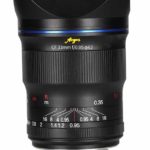 See what they think we can expect from Canon, Nikon Sony, Fujifilm, Leica, Panasonic, Olympus, Pentax, and Sigma in 2021.

Last days to get Skylum Luminar AI with double discount.

Bad news for those who like the EOS M system, myself included. A new rumor suggests Canon might not continue the EOS M lineup after 2021.

The EOS M mirrorless system has already been declared dead many times. Now it seems it might eventually happen. According to the rumor, Canon will end the EOS M lineup in favour of two upcoming RF mount cameras with a APS-C sensor (so far only one EOS R with APS-C was rumored).

It’s also rumored that Canon might not release dedicated RF-S lenses (i.e. lenses for the RF mount but only for APS-C sensors). Instead, future lens design will “fill the void of no dedicated APS-C lenses”. Whatever that means. Guess it means that they are designed to work well for both APS-C and FF EOS R cameras. Sort of compromise? The upcoming RF 18-45mm IS STM might be the walk-around lens for an EOS R camera with APS-C sensor.

There will be EOS M cameras on market after 2021, and the EOS M50 Mark II won’t be the last EOS M camera. Stay tuned.

The amazing Skylum Luminar AI (Artificial Intelligence) is discounted until 12/31. And you can add an additional $10 discount.

Get Skylum Luminar AI discounted plus $10 off by using code “WATCH” at checkout. I am using it and can confirm it saves you plenty of time.

If you never heard about it, Luminar AI is the photo editor powered by artificial intelligence that promises to simplify and speed up many editing tasks. Learn more about Luminar AI here.

Here are some excellent introduction videos in case you want to learn more about this amazing software. More coverage is listed here.