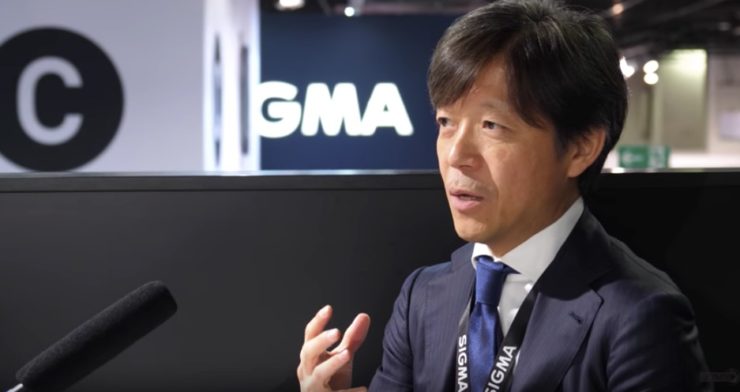 The interview is about the new alliance that Sigma formed with Panasonic and Leica, about new photographic technologies, the future development in the industry and the new Sigma products.

The interview in the video above discusses the following topics:

[via Lensvid via Mirrorless Rumors]
sigma

One of the more interesting personalities in the industry: Mr Kazuto Yamaki, CEO of Sigma.…

Mr. Kazuto Yamaki, CEO of Sigma, is one of the more interesting personalities in the…

What motivated Sigma to release this advisory, have there been issues with EF mount lenses…