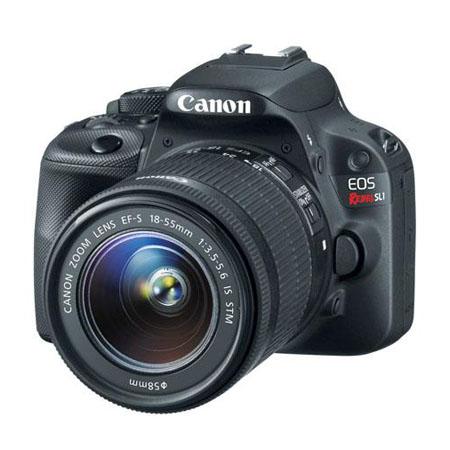 Will Canon soon announce the successor of the world’s smallest DSLR, the Rebel SL1/EOS 100D? That’s what a new rumor suggests, and some specs did also appear.

Northlight Images got a tip that the Rebel SL2/EOS 150D will be announced between July and August 2015. These are the rumoured specs:

Sounds good and plausible, and if true this specs will make up a pretty small yet powerful DSLR.