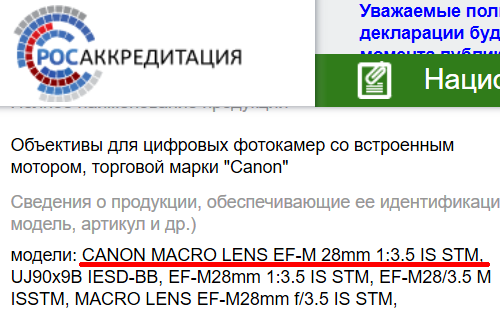 We knew this wouldn’t be a budget lens. Now the price for the new Zeiss Otus 28mm f/1.4 has appeared on B&H Photo’s website, it’s a whooping $4,990. The new Otus will be available worldwide starting Q2 2016.

You can get notified when the Otus 28mm f/1.4 is shipping. The new Otus will be available worldwide starting in the second quarter of 2016. The lens shade is included with delivery. The retail sales price is unknown to date, but cheap it will not be. Full technical specifications can be downloaded here. 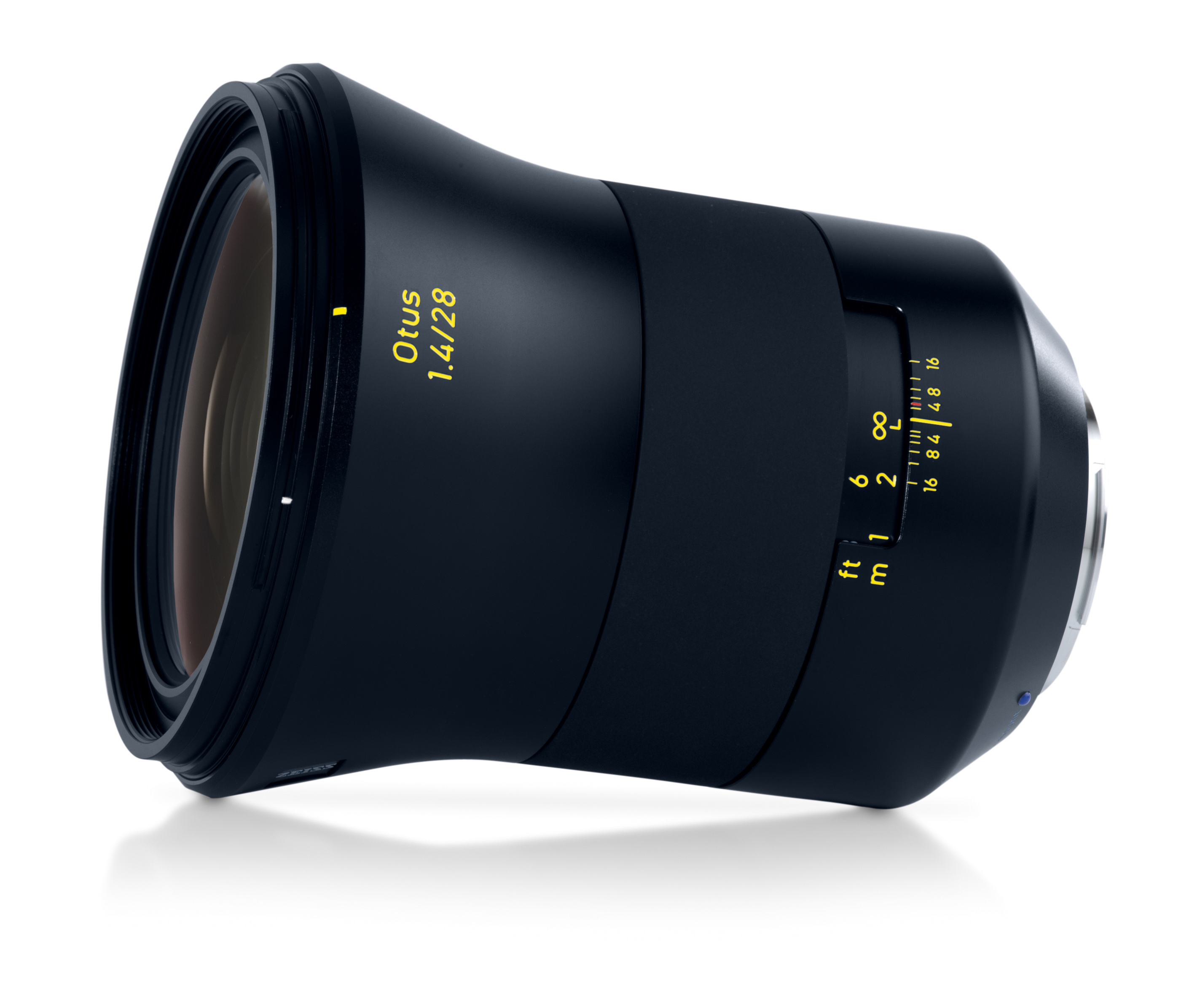 The new Otus will be available worldwide starting in the second quarter of 2016. The lens shade is included with delivery. The retail sales price is unknown to date, but cheap it will not be. Full technical specifications can be downloaded here. 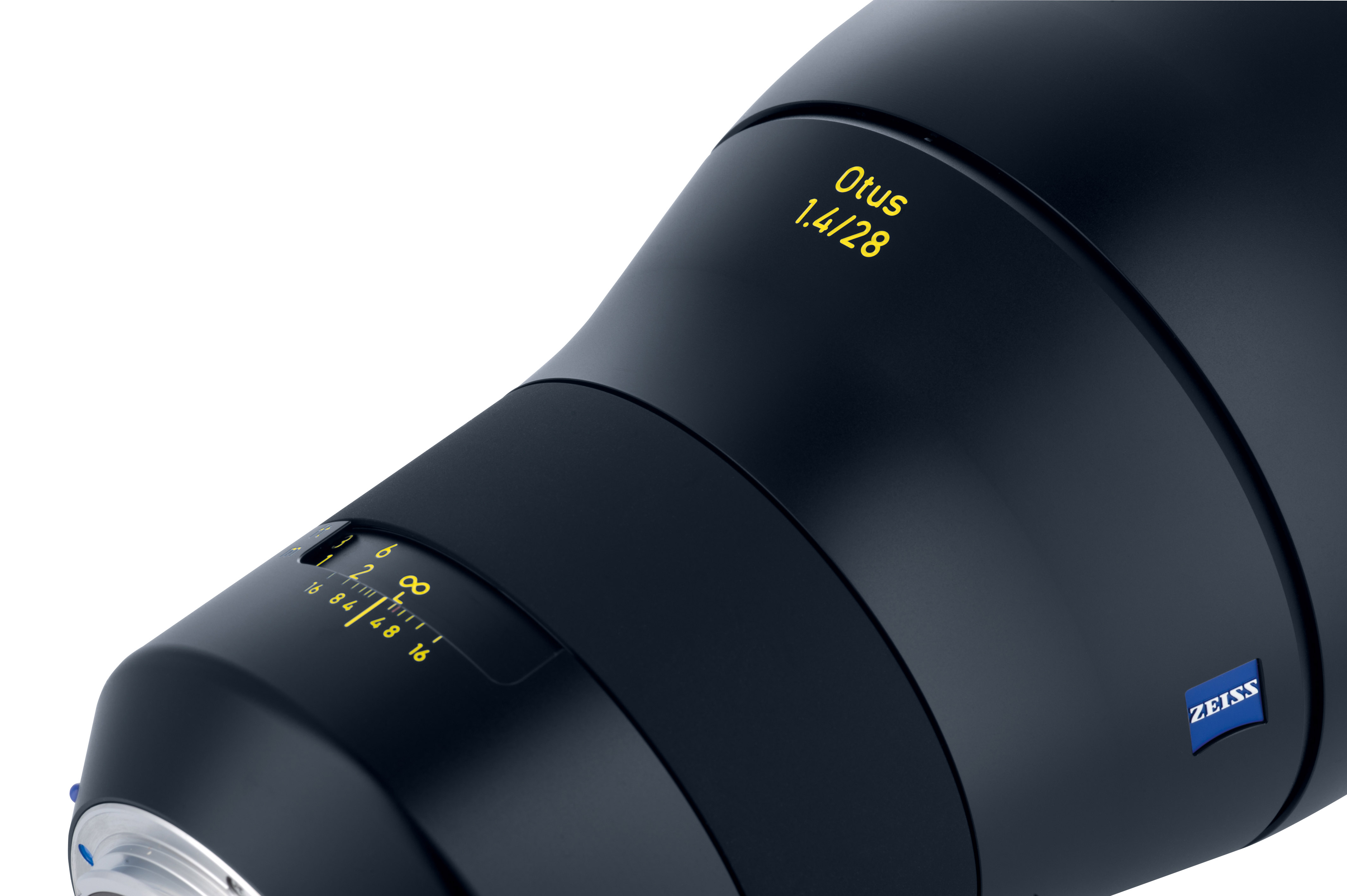 As anticipated here on Canon Watch, today Zeiss announced the Zeiss Otus 28mm f/1.4 lens. The new Otus will be available worldwide starting in the second quarter of 2016. The lens shade is included with delivery. The retail sales price is unknown to date, but cheap it will not be. Full technical specifications can be downloaded here.

Where details count in wide-angle photography, the Otus 1.4/28 for DSLR cameras with F- and EF-mount is the lens of choice.

The Otus 1.4/28 shows off its strengths particularly in landscape and nature photography. Even with a maximum aperture, the corners of the image are completely usable, so there are no limits to composition. In poor light combined with fast-moving objects, the lens also doesn’t break a sweat – thanks to its high speed of f/1.4. While other lenses reveal their shortcomings in correction in night photography, especially when lots of open light sources dominate an image, the ZEISS Otus 1.4/28 boasts a stellar performance. Finally, the latest member of the ZEISS Otus family is excellent for taking pictures of image elements in the foreground, as they take on a greater feeling of depth to the scene due to the wide background and the open aperture; here, the lens’s harmonious bokeh ensures a 3D effect.

Inner focusing, a dial window and yellow labeling of the dials for easy legibility designate the Otus 1.4/28 as a lens, developed to meet the high demands of professional photographers. The mechanical quality also impresses: the soft focus operation with the large rotation angle allows for the finest variations when focusing – something that is only possible with a metal construction. In every focusing situation, the user is given freedom to compose – one of the most important creative factors in photography. An artistic tool is literally put in the photographer’s hands. With its robust all-metal barrel and easy-to-grip focus ring, the Otus 1.4/28 is also well suited for a photographer’s demanding everyday work.

With high image contrast all the way into the edges of the image – already at an open aperture of f/1.4 – the Otus 1.4/28 demonstrates its optical brilliance. At all distances it offers consistent performance (minimum working distance of 0.15 m), highly detailed images without any bothersome artifacts, and a neutral bokeh in the background.

A view inside the lens reveals how such optical excellence is achieved: The lens consists of 16 elements in 13 groups. One of the lens elements has an aspheric optical surface and one element is aspheric on both sides. Eight other lens elements are made of special glass. The basis of the optical design is a Distagon. The special glass has anomalous partial dispersion, as is typical for an apochromatic lens. This corrects the longitudinal chromatic aberrations superbly, which therefore lie considerably below the tightly defined boundaries. Bright-dark transitions in the image, in particular highlights, are depicted almost completely free of color artifacts. The floating elements design (the change of distances between certain lens elements when focusing) allows for unrivalled imaging performance along the entire focusing range, from 0.3 m to infinity. 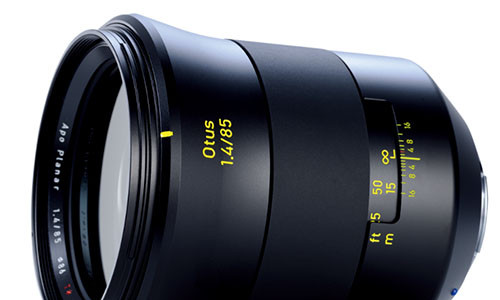 We got word from our friends over at Sony Alpha Rumors that Zeiss will announce a new Zeiss Otus 28mm f/1.4 lens on Wednesday, October 14, at 11am CEST. The lens is expected to come with Canon and Nikon mounts.

We have no specs so far. More to come, stay tuned.