Ynon Lan is a director and animator living in New York City. In his work he enjoys combining photography, videography and different animation techniques in inventive ways. We featured several of his works in the past.

Today we feature the music video for Hit Radio Tune by The Academics. Ynon made the video using shots made with a Canon EOS 550D. Ynon shot the lead singer of the band performing the song and also made street shots in NYC. The footage was then rotoscoped frame by frame and animated based on the original shots. Everything was shot handheld, so the animation has a distinct notion of the camera movements from the original footage even though it’s drawn by hand. He also tracked the original shots in After Effects, and added the colorful geometric shapes you see in the background.

And here is the video.

What to say? If you have a creative mind you can do amazing things with an entry level camera (of several years ago).

You can follow Ynon Lan on Instagram, Vimeo, or you can visit his website. Below you can see a “making of video” of the music video. Let’s start the new year with this post. This is the fourth time I feature a work by photographer and artist Ynon Lan (1 | 2 | 3). He has his very own way to make artistic time-lapse videos, and he does it without fancy or expensive gear. Still NYC #2 is his latest work.

Time, trains and buildings get tangled up in this short experimental stop motion film.
The film is comprised of over 600 photos and videos shot at different areas all around New York City.

The video above was made by Ynon Lan, an Israeli artist, when he visited NYC. He shot approximately 3600 pics and select 330 to make up the video. Have a different, artistic eye on never resting NYC.

In an interview with DIY Photography , Ynon Lan said:

Ynon didn’t use high-end gear for this project, a Canon EOS 550D/Rebel T2i with an EF-S 18-135mm f/3.5-5.6 IS STM kit lens did the job, Adobe Premiere Pro and Adobe After Effects have been used for postprocessing. The ambient sounds were recorded with the 550D’s  built-in microphone. 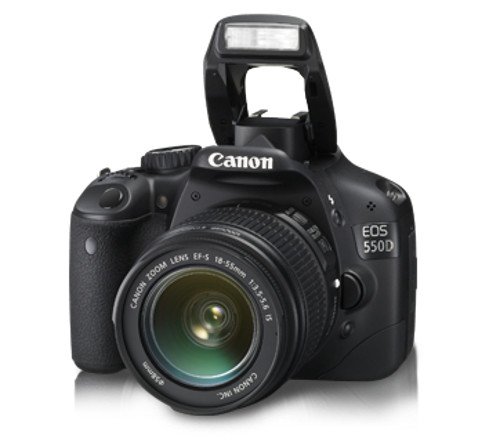 This is the third part of a series of articles by David Kong. In part three he shows how you can get more without having to get expensive high end equipment – thanks to Magic Lantern. What he is doing, basically, is showing how you can get high-end cinematic images on low-end DSLRs (David used a Canon T2i/550D).

The article covers also the installation of ML.