I’ve been told (thanks) that the Canon EOS C100 Mark III is set to feature 4K video. The C100 Mark III is scheduled to be announced for or just before Photokina 2016 in September, and will come along with other new Canon Cinema EOS products.

The whole Canon Cinema line-up saw solid price drops in the last weeks (see here and here). This too suggests Canon may have some new stuff ready to get announced. 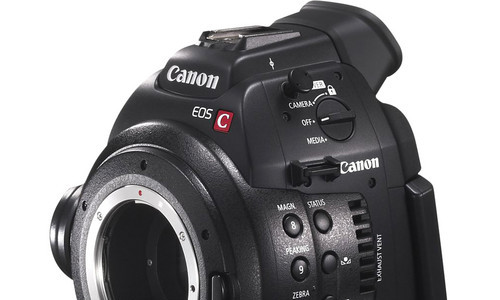 The price drops are live at B&H Photo and Adorama.

Canon DLC posted an in-depth article about how to upload video files to cloud storage. In this case, the EOS C100 Mark II and Google Drive are taken in account.

Imagine this: a world where, by the time you have packed up your camera, your editor across the country has already built a general assembly with the footage you just shot. No, this world does not involve some new super-fast service from FedEx or even a laptop. Instead, it relies solely on the technology inside of the EOS C100 Mark II.

The EOS C100 Mark II is the first camera in the Cinema EOS product line to integrate advanced network functionality. These network functionalities allow us to do a few unique things while shooting. The first is giving us the ability to control primary camera functions from any device, such as a laptop or a cellphone. This is critical when the camera is mounted on an inaccessible place like a crane or car. But the network function that has won both my heart as well as its very own post is the ability to upload video files to an FTP (file transfer protocol) server or Google Drive (Google’s simple and user-friendly cloud storage service), directly from the camera.

Read the article at CDLC –>

The Canon EOS C100 Mark II Cinema camera was announced in October, and is available for pre-order at B&H Photo and Adorama. Price is $5,499. 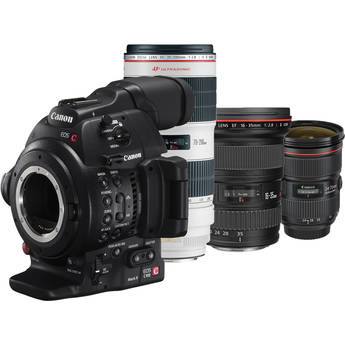 Cinema5D felt the pulse of Canon’s new C100 Mark II. They got a pre-production model or “beta stage camera”. Some excerpts from the hands-on:

The list of improvements over the original Canon C100 is rather large. MP4 recording, 1080 50/60P in up to 35 Mbps data rate, an OLED screen, a new high resolution EVF and an overall new placement of buttons just to name a few.

They found the following highlights:

There were also things they didn’t like. To read about them head over to Cinema5d and read the review. 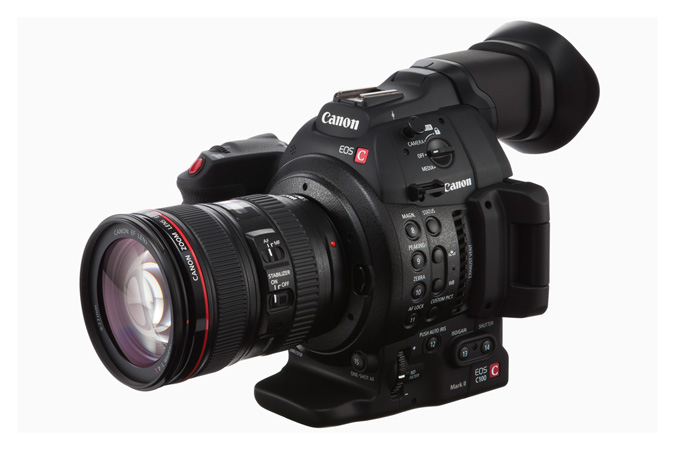