The big question: What is Canon going to do next?

Canon Rumors reports that Canon is developing a new Canon EF 800mm f/5.6L IS II lens, primarily to take advantage of new technologies that reduce the weight (which is an issue in an 800mm telephoto lens). There is no information about the timeline. CR also pointed on the fact that the EF 200mm f/2L IS was announced together with the EF 800mm f/5.6L IS II back in 2008

Canon Rumors is also reporting that Canon wasn’t all that happy with the probably photo-shopped picture of the upcoming (so I think) 46 MP DSLR that showed up on B&H and immediately disappeared (to be honest: there is no evidence that the pic really showed up on B&H’s site). That’s somewhat strange, as CR points out: Why get upset if there is no reason to be? I still think that the image was photo-shopped. On the other hand. if Canon really got upset because of the image, then we are allowed to think that there is something more waiting to be discovered (at least a real 46MP DSLR in developement). No news about the name. For the time being EOS-1S is the most quoted, in the past we saw EOS 3D, EOS 4D and EOS-1D S. Al sources said it will be a series-1 shaped body. But there is more. It appears that Canon could make an announcement before the end of the week, at Photoplus in NY, although there have not been sent out any media invitations. Strange.

From the US, a 39MP sensor in a 1 series body, has apparently been used for several test video productions. In the Far East, two other comments both pointed to ‘well over 50’ MP, once again in a 1 series body. All stressed that these were not production model test cameras.

And then….then there are the usual suspects: EOS 700D, EOS 70D (the EOS 60D is listed as discontinued on Amazon Germany), EOS 7D Mark II, the pro-oriented mirror-less camera we hope Canon is working on. No news here. Do you know something?

As usual with rumors, we can only wait and see what happens. 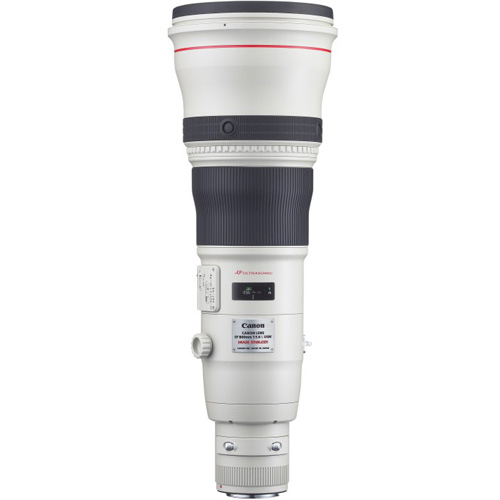 Courtesy of Nokishita, Here it is: RF16mm F2.8 STM Compact, versatile, speedy and affordable, the…