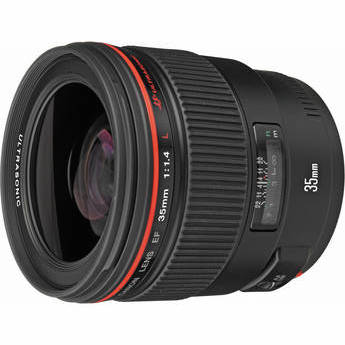 We’re told that that Canon will replace their 35mm f/1.4L following the announcement and shipping of the upcoming EF 11-24mm f/4L, which has been rumoured since August. We’re told that an announcement date hasn’t been set, however the lens could appear as early as Q1 of 2015, or fall into the second quarter of next year.

According to the given rating, the rumour comes from a source that was reliable in the past.

On September 24, 2020, Canon will announce the Canon C70, the company's first Cinema camera…

These Three Canon RF Lenses Are Scheduled For 2021 (possibly)