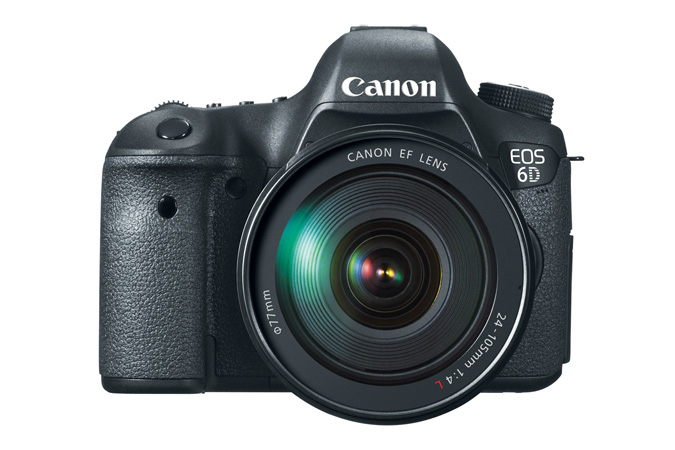 The replacement for the EOS 6D may be announced soon

Canon will likely announce the Canon EOS 6D Mark II in July 2017. We didn’t see any reliable leak so far, with the exception of some information for the registration at a certification authority.

So, what else may be on board? We received some hints over the last two years, most of these are just plausible to be features of the EOS 6D Mark II, or are suggested by common sense. Let’s see:

The list above is an educated guess based on the hints we received, and on the current state of technology. And that’s all. A month before the announcement (more or less) we know almost nothing. That’s unusual in the rumors industry. However, the leaked registration at a certification agency (assuming it refers to the EOS 6D Mark II) gives reasons to believe an announcement in July 2017 is likely.