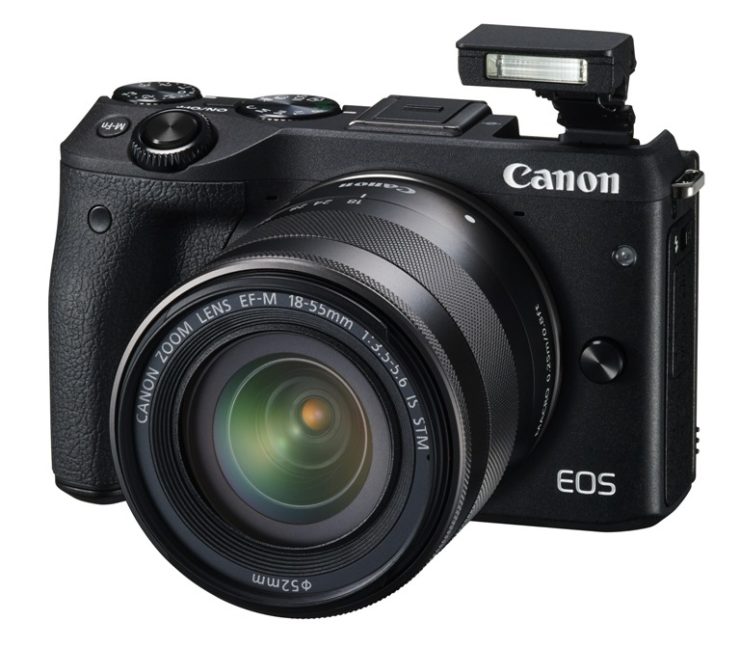 The latest EOS M murmurings suggest that Canon is getting “serious about the platform”. It’s also suggested that there are many new zoom and prime lenses for the EOS M that could be announced in the first part of 2016 along with a new model, the EOS M4. Finally, the EOS M4 is said to go on sale globally (the EOS M3 is officially not available in the USA).

Will it be a full-frame EOS M camera? The rumor doesn’t say anything about it. APS-C is more likely, I guess.

Sure thing that there will be new EF-M lenses. At least one already leaked. It’s an EF-M 15-45mm f/3.5-6.3 IS STM, and we could see it before X-Mas. Canon should really make more native lenses for the EOS M system.