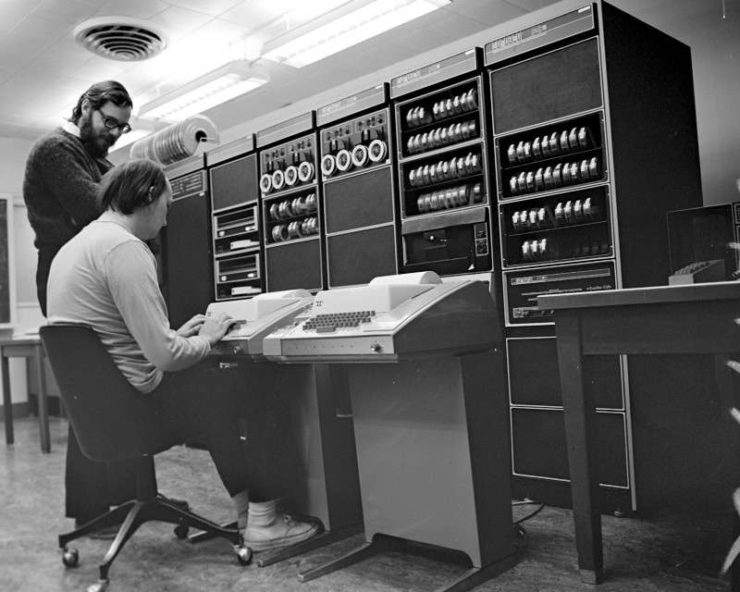 Front Page Linux posted an interesting and well written article about the history of Unix and Linux. Definitely worth your attention if you are into computer science.

For this special history guide, we are going to take a trip back in time to see where the seed of Linux was planted — namely via the Unix systems of the early 1970s and how it has progressed through the modern day. Though most are completely unaware of the enormous impact that Unix-like operating systems have planted on our society, understanding its storied history can allow us to realize why the Unix model has lived on far longer and become more successful than any other operating system architecture (and philosophy) in existence.

In fact, the estimated 5 billion people in the world (more than half the population) to own a mobile phone have been using Unix-based operating systems, knowingly or not, since the “smart” phone hit the consumer shelves in the late 2000s. From the Linux-based Android platform to the BSD-flavored iOS, Unix has stolen the massive mobile market along with the majority of other systems in existence. In fact, if you look at the operating system on just about any device besides the desktop PC, it is more likely than not that it runs some form or derivative of Unix.

So, how did an operating system written to port a game from one machine to another gain so much prominence in our world today when it was first conceived and implemented over sixty years ago? Well, our journey begins at AT&T’s famous Bell Laboratory with two unlikely heroes that helped kick off the modern technological age. Strap in and grab some popcorn, this is going to be a wild ride!

Read about the history of Unix at Front Page Linux. You can also use this post to discuss about whatever (photographic) topic you wish.

A Canon Lens Is Never Too Old To Be Useful: Soldering Magnifier Hack

Got an old Canon lens catching dust and are you into DIY hacks? Then this…

Hacking Post: You Can Run A Minecraft Server On A Canon Rebel SL2

Back in 2014 security researcher found a vulnerability in Canon PIXMA printers. They demonstrated the…