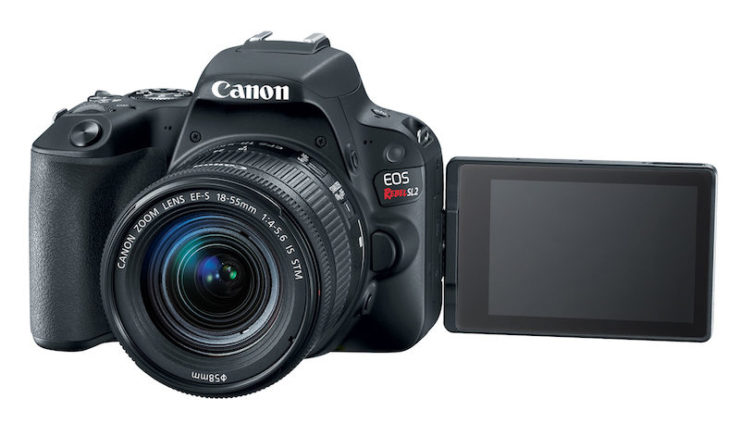 From the series of “totally pointless but absolutely cool” hacks today we feature a new one, and for sure one of the most weird: a Minecraft server running on a camera.

A hacker going by the handle Turtius installed and successfully run a Minecraft server on a Canon Rebel SL2 (EOS 200D in Europe). If you know how Minecraft works, then you likely know that the server (i.e. the SL2 in our example) is only running the “world” that is then displayed on the user’s computer. The game itself runs on the user’s computer. However, at least theoretically, other users could connect to the world managed on the server (the SL2).

The shot video below shows three points of view: i) via a smartphone recording the back of the camera and the monitor, ii) what the Rebel SL2 is seeing, and iii) a screen recording from the computer that is connected to the Canon Rebel SL2. Clearly the SL2 reaches its limits.

Turtius explains here how he did the hack, using avrcraft, a Minecraft server that’s optimized for 8-bit devices. Says Turtius:

[avrcraft] is fully running on the camera. I reverse-engineered the network module used by Canon which just so happens to expose Unix-like sockets and integrated avrcraft with Magic Lantern. It’s running a custom implementation provided by Canon’s operating system and using custom code to interact with the stuff provided by Canon on a lower level.”

Turtius used a modified version of the free Magic Lantern firmware add-on, and wrote code specifically for the Rebel SL2. You can find the full source code on GitHub but be warned: do it only if you know what you are doing otherwise you risk to brick your camera.