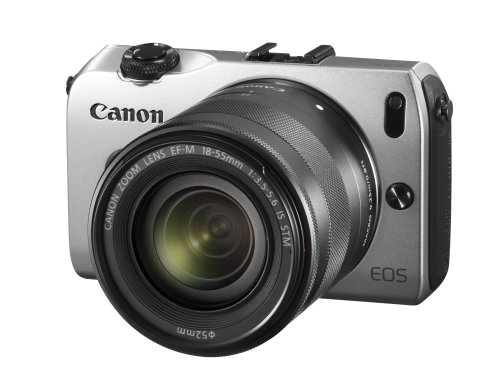 I got new emails regarding a Canon mirrorless camera I think will be announced in 2015. I give this rumor a high plausibility to be true.

While these are new sources, at least one of them showed a good insight in Canon’s business. I am usually very conservative when it comes to publish the rumors that fill up my inbox. I decided to post because the emails are largely identical, covering similar aspects (as mentioned below).

What we can expect (it’s not much that leaked so far):

As usually, take everything with a grain of salt. The only thing I am pretty sure to be true is that Canon will announce a new mirrorless camera soon, and that it will be a cool piece of gear.

I also got mentions of a full-frame mirrorless camera Canon is rumored to be actively researching. Read about here.

Let me know what you think in the comment section.