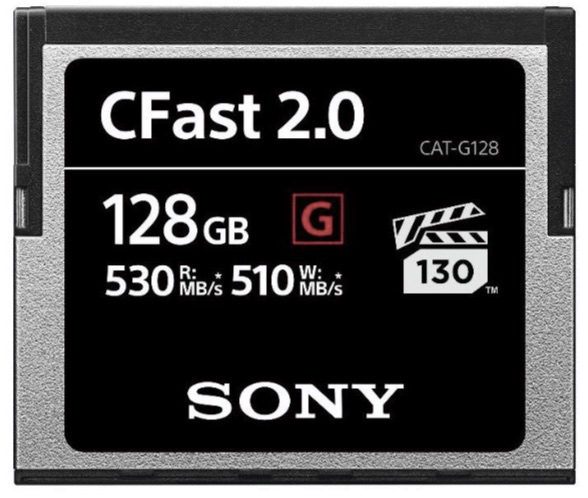 DxO launched PhotoLab 6, and it comes with a lot of artificial intelligence powering editing…

Canon To Build A $345M Chipmaking Factory In Japan