[…] on the basis of MTF, the 24-105 f/4 IS II is a decent lens, but not a spectacular upgrade. Would I upgrade my old 24-105 f/4 IS? Nope. If I was in the market would I buy one? Well, I’d wait for the price to come down or for it to be available as a kit lens with a new camera. One other thing to consider is that the new 24-105mm is significantly larger than the original version, and for some people, that’s going to be a negative for a walk-around lens. Read the review… 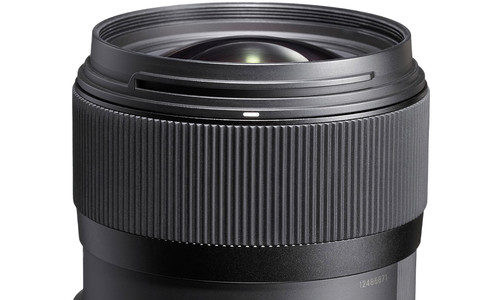 Black Friday is over, Cyber Monday is coming, the deals go on. B&H Photo and Amazon US have serious discounts on Sigma lenses.

The new Canon EF 24-105mm f/4L IS II lens will not ship before December 10, 2016. That’s what authorized retailer B&H Photo states on the product page. Amazon US says it will ship after December 6th.

Another new Canon gear no one knows when it will start shipping at Canon US retailers is the Canon W-E1 WiFi adapter. However, it’s available on Amazon US by third party sellers. 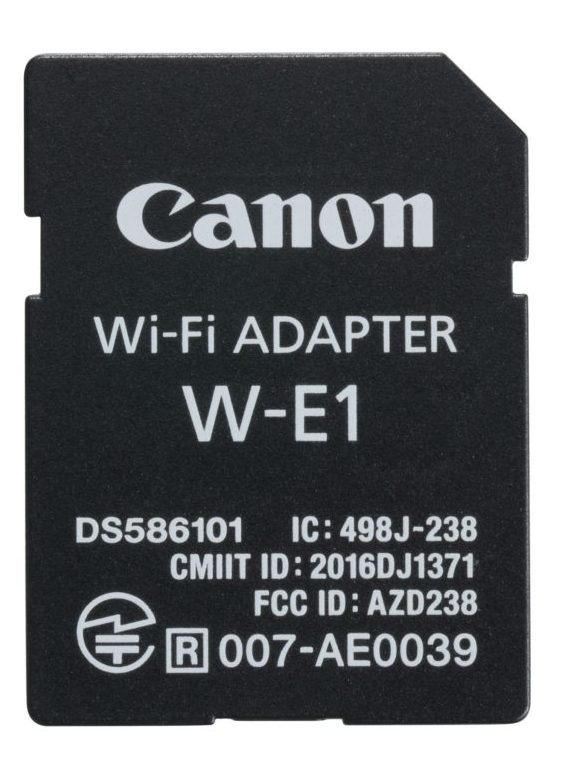 [the EF 24-105mm f/4L IS II] offers a very versatile focal range whilst being tack-sharp from 24mm to 50mm, both in the centre and at the edges of the frame. Sharpness at 70-105mm isn’t quite as good when shooting wide-open at f/4, but overall the Canon EF 24-105mm f/4L IS II USM delivers excellent sharpness across the frame. Vignetting at wide-open apertures and some barrel distortion at 24mm are the only other real optical issues of note.

Build quality is excellent, certainly up to the usual L-lens standard, and Canon also provide a very good lens hood and padded case. Focusing was very quick and quiet on the Canon EOS 5D Mark IV that we tested the lens with, and manual focus over-ride at any time is a great feature, as is the effective built-in optical image stabilisation system, now worth up to 4 stops rather than the 2.5 stops that the previous model offered. Read the review…

Photography Blog posted a set of sample images shot with the new Canon EF 24-105mm f/4L IS II and EOS 5D Mark IV. The first 46 images were shot using a pre-production EOS 5D Mark IV. These images have been resized to 90% of the original 30.4 megapixel image at Canon’s request. 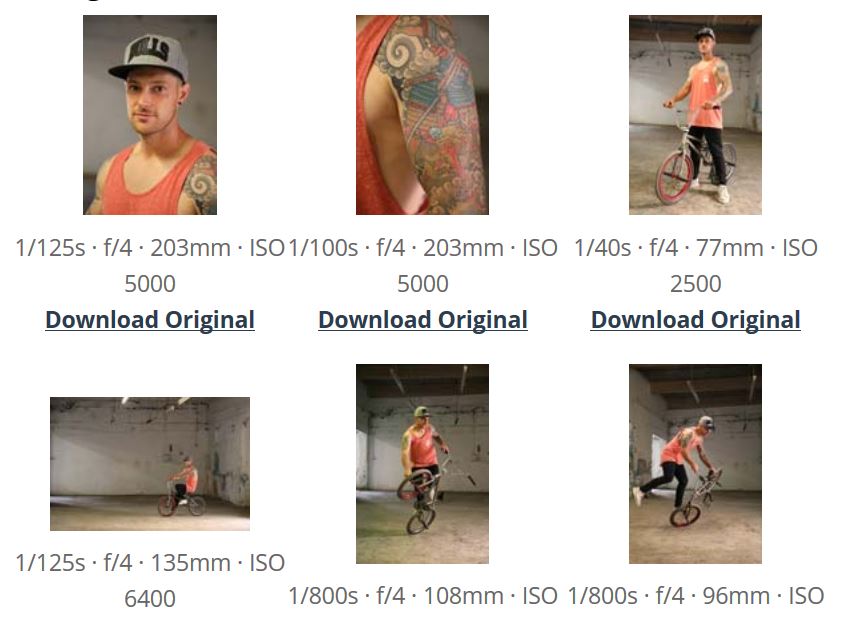