Here is a set of images of the upcoming Canon RF 24-105mm f/3.5-5.6 IS STM lens for the Canon EOS R full frame mirrorless system, courtesy of Nokishita.

We shall see images and specifications very soon. Stay tuned. 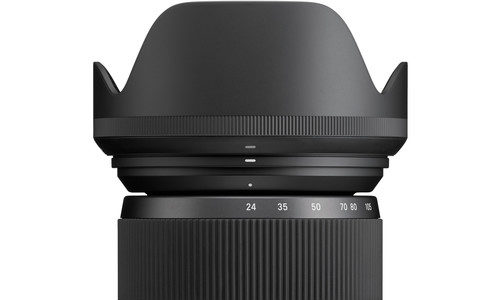 This firmware update is for lenses equipped with older firmware versions. If the lens’s firmware is already version 2.0.0, update is unnecessary.

The version of the lens firmware can be checked on the camera menu.

If you have not already done so, please register the RF 24-105mm F/4 L IS USM.  By registering, we will be able to notify you via email about future announcements.