An image of the upcoming Canon RF 50mm f/1.8 STM already leaked, now we also have the lens diagram.

The leaked lens diagram shows a lens based on a new design, and not simply adapted from the EF 50mm f/1.8 STM. The RF 50mm f/1.8 is a nice and small pancake lens and I am pretty sure it will sell like hot cake (if it has the same reasonable price as the EF 50mm f/1.8).

We expect the Canon RF 50mm f/1.8 STM to be announced within a few days.

We know it’s coming and now an image of the Canon RF 50mm f/1.8 STM lens leaked over the web. 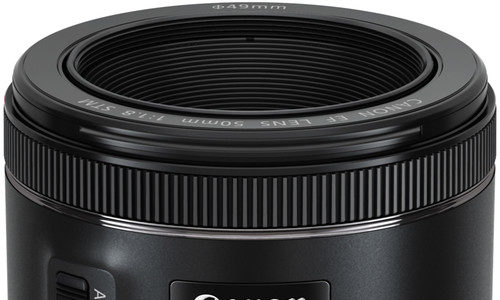 The Nifty-Fifty (RF 50mm f/1.8 STM) for the Canon EOS R full frame mirrorless system might be announced within days along with another RF lens.

A tweet by Nokishita suggests the announcement of the Canon RF 50mm f/1.8 STM (patent) and RF 70-200mm f/4L IS lenses for the EOS R system is a matter of a few days.

A rare chance to get the Canon RF 50mm f/1.2L, one of the most outstanding Canon lenses, at a reduced price. But act fast because this for sure will be sold out soon. 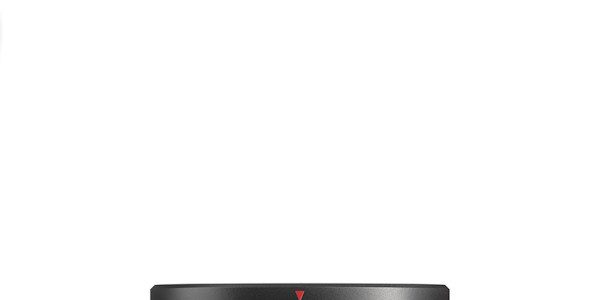 The all-rounder with the special Trioplan-Bokeh

Our Trioplan 50 f2.8 II has been redesigned from scratch. A new mechanical design based on the Trioplan 100 f2.8 II now offers photographers an excellent handling of the 50mm focal length from the Trioplan family. By optimizing the optical design, it is now possible to focus on infinite sharpness even at aperture f2.8 and thus nothing stands in the way of versatile use. Of course, the Trioplan 50 f2.8 II also draws the famous soapbubble bokeh and at shorter distances a light swirl is created in the bokeh of the image. Like all current Meyer Optik Görlitz lenses, the Trioplan 50 f2.8 II was also designed for full format, but can of course also be used on APS-C cameras.

Historical model in a new guise

Through the use of high-quality materials and the latest manufacturing technologies, the more than 100-year history of the Trioplan 50 has been cast into modern moulds. Of course, the character of the Trioplan 50 was taken into account and implemented accordingly. Our Trioplan 50 f2.8 II offers photographers an individual picture language and at the same time the versatile possibilities of a 50mm focal length. Of course the Trioplan 50 is manufactured for the most common mounts of modern cameras: Canon EF, Nikon F, Fuji X, Sony E, Pentax K, M42, Micro-Four-Thirds, Leica M and Leica L.

The unique style of Trioplan

In addition to the well-known soapbubble bokeh, which is created most strongly in backlight situations, the Trioplan 50 f2.8 II draws a light swirl at close range. The versatility of a 50mm focal length or a so-called “normal lens” makes the Trioplan Bokeh suitable for many applications such as street/reportage, portrait and nature photography. Due to the natural-looking viewing angle at 50mm fixed focal lengths, the certain something is missing in some photographs and that’s exactly what the Trioplan with its wonderful Bokeh can contribute. By using macro-rings, you can profit from the special bokeh of the Trioplan 50 f2.8 II even in the macro range.