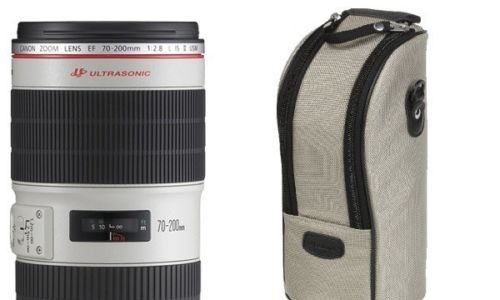 Canon filed a patent for a CN-E 70-200mm f/2.8 Cinema lens for super 35mm sensors, i.e. for Canon’s Cinema EOS products. If this patent hits the market it will be a T2.8 lens. However, a patent does not necessarily mean such a lens will hit the market any time soon. New Canon Cinema EOS products are expected for NAB 2016.

Please note that this is a very vague rumor, referring to a product that will be announced somewhen in the future, which is in any case something that will happen, sooner or later. However, the rumor suggests the lens may be announced soon, possibly in November 2015.

Watch the video review to learn how the two lenses compare. 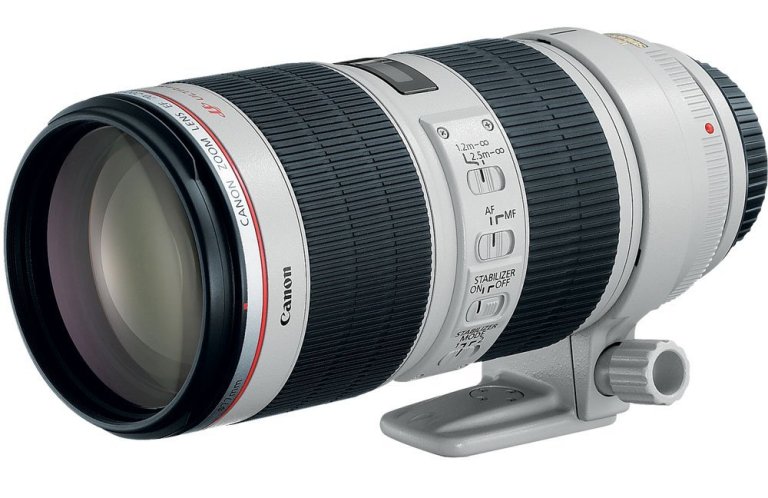