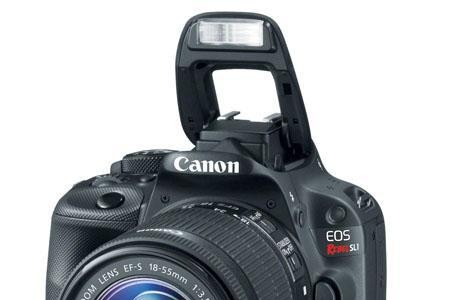 Another Canon camera that is long overdue is the replacement for the Rebel SL1.

A new rumor suggests the Rebel SL2 will be announced in September. The Rebel SL2 may be smaller and lighter than the Rebel SL1, which still is the world’s smallest DSLR.

Specification wise we can expect a feature set between the Canon Rebel T7i and the EOS 77D.

Do not miss to check the refurbished listings at the Canon Direct Store. All items come with 1 year Canon US warranty and likely are the best deals you can get from Canon. New discounts have been added, starting from 15% off on the regular price.

If you’re living in the USA and looking for good deals to start your journey with serious Canon gear, then this is the place to have a close look. All refurbished listings:

Canon released a bunch of firmware updates for a set of DSLRs. The update…

The EOS 6D firmware update won’t fix the EF-S 18-135mm since this lens can’t be used on a full-frame body.

Canon will likely add these fixes to more firmware updates for other DSLRs. 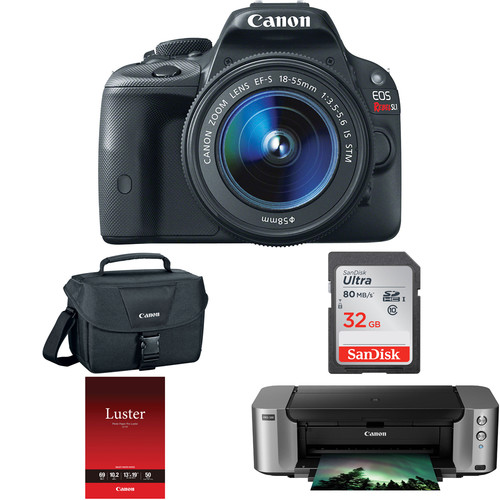 B&H Photo has many Canon Rebel SL1 bundles on offer, the most notable being the following bundle:

Is Canon set to announce the Rebel SL2 at the end of February, just in time for the CP+ show? I’ve been told that the Rebel SL2 may indeed be announced in a few weeks. We are not going to see the EOS 80D for CP+, as suggested by others, but most likely the Rebel SL2.

The Rebel SL2 is rumored to feature the same 24MP sensor as other recent Canon DSLRs (namely, the EOS 750D/Rebel T6i and EOS 760D/Rebel T6s). Beside being suggested by the source, a 24MP on the Rebel SL2 sounds pretty plausible to me. There have been few rumors about the Rebel SL2 as of late. The SL2 was expected to get announced in 2015, but nope. Will we eventually see the Rebel SL1 replacement at the end of February?

For the time being, these are the supposed Rebel SL2 specs I got and consider reliable:

If you are comfortable with mail-in rebates, then these prices are hard to beat. 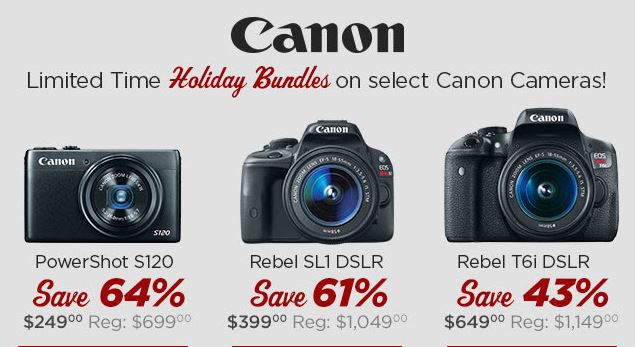